In 1994, French-born singer/filmmaker/author Marianne Dissard came to The Old Pueblo to direct Drunken Bees, a documentary on Giant Sand. Enamored by the charms of the Sonoran desert and its offerings, she stuck around for 19 years. With her unique mash-up of French chanson and Americana, Dissard took an active role in the Tucson music scene, switching hats from lyricist and muse to producer and performer. Released in 2016, Cibola Gold: Best Of 2008-2015, a compilation album, best chronicles her body of work. Possessing an instinct for tempering bleakness with self-deprecating humor, Dissard is self-releasing a memoir: Not Me, a brutally honest account of the year she spent in Paris recovering from addiction, depression and suicidal tendencies. Before returning to her sailboat in England for the summer, here snow—or is it show?—bird Marianne Dissard shares five of her favorite musical things.

Marianne Dissard's memoir, Not Me, will be self-released later this spring.

I come from the Béarn region of southwestern France, at the foot of the Pyrénées mountains. My grandparents spoke Béarnais at home, a dialect of the Occitan language of southern France. I heard songs in Béarnaise—usually sung acapella—during festivities, wakes, weddings and the huge summer ferias in Mont-de-Marsan, Pau, Dax. Aqueras Montanas is that region's anthem, performed here by the most famous béarnais band, Los De Nadau, and it speaks of our dear mountains. 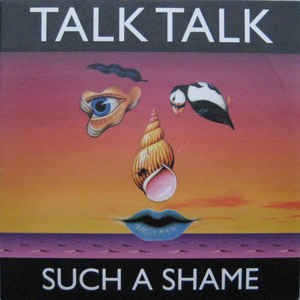 Talk Talk
Such A Shame

The first 7-inch I bought, and one I played on repeat for hours and weeks. The song put me in a teenage trance. I was also listening to a lot of The Cure, Simple Minds, U2 at the time but Such A Shame never felt like dead-end music. 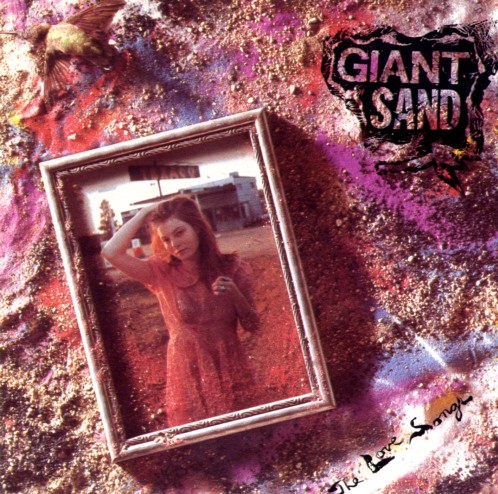 First album I heard from the band, from a cassette on his desk when I was Howe Gelb's roommate in 1989 in Los Angeles. "Wearing The Robes of Bible Black" still gives me shivers. No other sound can time-travel me back so completely to a place before cell phones and internet. I was an impressionable age then.

Gonjasufi / Gaslamp Killer
A Sufi And A Killer

A friend of mine, BK-One, turned me on to those two brilliant madmen. Two of my favorite live acts, equally smart, informed and furious. Best show I saw last year—last few years—was Gonjasufi at Troxy in London. An untethered performance on the brink of collapse, raging, melodic, chaotic and very much a live earthquake. I like shows that ask questions and unsettle.

I can't stop playing that album since November. I got so obsessed with singing the title track that I asked Gabriel Sullivan to record it with me at his studio Dust & Stone.