While local movie theaters are closed for the time being because of the darn pandemic, you're likely not cut off from wonderful cinema. In fact, this must just be the time to get through all those movies you've been meaning to watch. So here's a list of some films you can stream online to help you pass the time. You're stuck at home, why not watch some great flicks? These are all on Netflix.

Snowpiercer. Considering how director Bong Joon-Ho's 2019 masterwork Parasite took the film world by storm, it's worth looking back at his eclectic filmography. While The Host is my personal favorite of his, Snowpiercer is readily available on Netflix streaming. Bong's English-language debut, Snowpiercer is a post-apocalyptic thriller that leaves room for poignancy and symbolism. The film follows a group of people on a train carrying the last remnants of humanity after the world freezes over. While many of Bong's films depict characters struggling against "the system," none of them confront that system quite as definitely and intensely as Snowpiercer.City of God. A visceral and gorgeous film about the lives of young boys growing up in the slums of Brazil. But more than a crime or "hood film," City of God shows how our environments can shape us, but how we also have the options to carve our own paths. It's a balance of brutality, youth and odd beauty. It's one of those movies where the director (Fernando Meirelles) so clearly says everything they want to say that no other film of theirs comes close to rivaling its power. 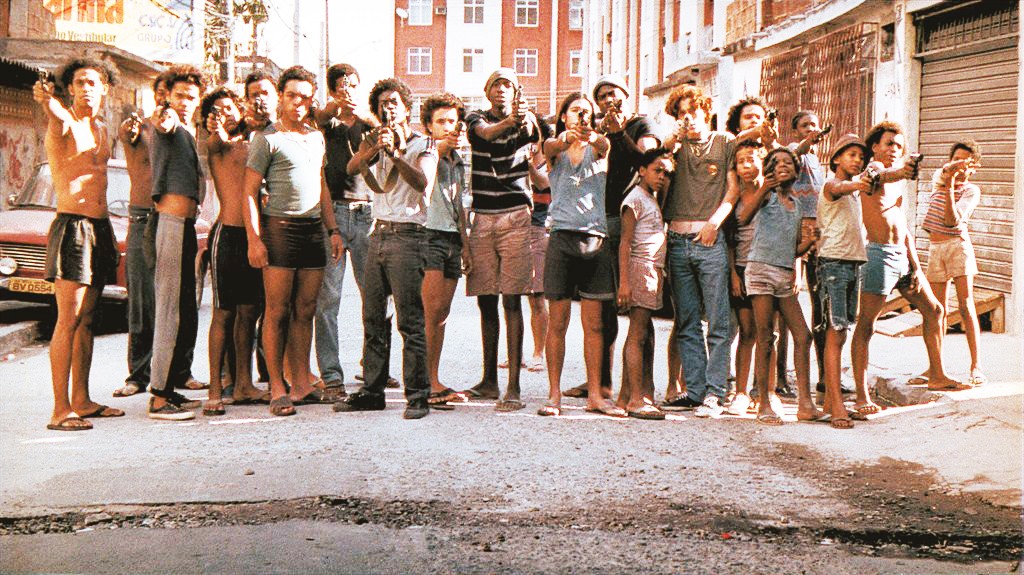 Atlantics. I first saw this surreal drama at the Loft Film Fest last year. And while the Loft is closed for the time being, you can still enjoy the theater's wonderfully odd taste online. Senegal's pick for the Best International Feature Film at the 2019 Academy Awards, Atlantics follows the inequality and listlessness left when refugees leave their home countries. And while Atlantics uses the ongoing European migrant crisis as a backdrop, it moves into the mystical and nocturnal without looking back. This is French-Senegalese actress Mati Diop's feature directorial debut, and she proved she has an eye for both style and suspense.

The Ballad of Buster Scruggs. The latest work by the Coen Brothers is an anthology of Western vignettes ranging from humorous to violent to outright gorgeous. And while the stories don't intertwine in unexpected or clever ways, it's an absolute treat seeing a wide range of actors (Liam Neeson, Tom Waits, James Franco, Brendan Gleeson) get caught up in their wacky western world. While it's not the best Coen Brothers film, it's certainly the best of their most recent string of films.