The Irishman. Martin Scorsese is making a movie about organized crime? Color me surprised. But seriously, this latest three-and-a-half hour masterwork about gangsters as seen through the eyes of a World War II veteran is being heralded as Scorsese's best work since Goodfellas. Starring the classic trio of Robert De Niro, Al Pacino and Joe Pesci, The Irishman actually does break new ground for the director; it's his first feature film with Netflix. But before it's available in every house on Earth, The Loft Cinema is screening this tale of "a hustler and hitman who worked alongside some of the most notorious figures of the 20th century." Screenings begin Friday, Nov. 22. 3233 E. Speedway Blvd.

Cry-Baby. From back in the days when Johnny Depp was more than a controversial Burton staple, Cry-Baby is one of the rare times when a John Waters movie was recognized by (and even fought over) by large movie studios. Part teen movie, part musical, part rom-com, it's a fond period piece featuring juvenile delinquents on motorbikes breaking any taboo in their way. While not a success when it first released, Cry-Baby (like many of Waters' movies) became a cult hit later on, and even led to a Broadway musical. Casa Video invites you in on the saturated romance. 7 to 9 p.m. Saturday, Nov. 23. 2905 E. Speedway Blvd.

Trails in Motion 7. It's hard to beat the hiking to be found around Tucson, especially now that we're in the cooler part of the year. If you're looking to get even more engaged with the local trail hiking community, check out the 2019 Ledlenser "Trails In Motion" film festival coming to the Loft Cinema. The festival includes five films about the trail running community, and shows off the community and self-discovery to be found within. This is a rental of The Loft Cinema, presented by the Summit Hut and Arizona Trail Association. 4 p.m. Sunday, Nov. 24. 3233 E. Speedway Blvd. $15. Tickets available at aztrail.org. 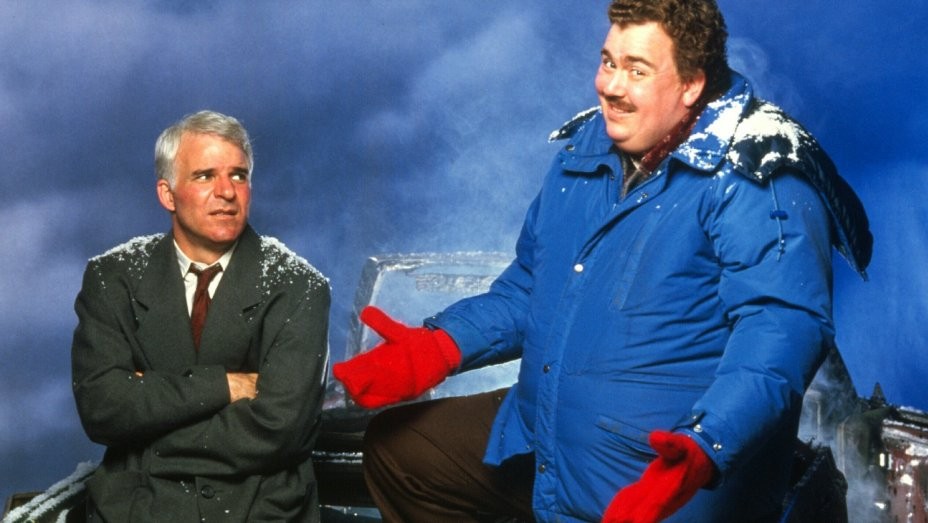 Planes, Trains and Automobiles. While there are more Christmas movies than you can shake a candy cane at, Thanksgiving movies are a bit more scarce. Luckily for you, Harkins Theatres is screening one of the most beloved Thanksgiving movies as part of their Tuesday Night Classics series. Directed by National Lampoon-famous John Hughes, Planes, Trains and Automobiles features John Candy and Steve Martin on a quest to get home for Thanksgiving before the confines of public transportation make them lose their marbles. 7 p.m. Tuesday, Nov. 26. 5755 W. Arizona Pavilions Drive & 5455 S. Calle Santa Cruz. $5.

Breathe. In 1958, Robin Cavendish fell ill with polio, and eventually became paralyzed from the neck down. Despite only being given three months to live, Cavendish went on to be an advocate for the disabled for more than three decades. This special showing is to benefit Rotary International's End Polio Now campaign. This is a rental of The Loft Cinema presented by Rotary District 5500. An optional reception featuring a cash bar and hors d'oeuvres by Feast will precede the film. Reception at 4:30, movie at 5:30 p.m. Tuesday, Nov. 26. 3233 E. Speedway Blvd. $30 for reception and movie, $15 for movie only.

Casa Video and Casa Film Bar rentals. Big news from everyone's favorite neighborhood film bar: All regular movie rentals are now seven-day rentals! This counts for movies and video games. Now you have a whole week to watch the new Oscar-winning movies from downstairs, and the obscure shocking movies from upstairs! Get out there and get watching. 2905 E. Speedway Blvd.