The Farewell. Cultures converge on this newest film by director Lulu Wang, who based The Farewell on her personal experience with her grandmother's illness. The story, which initially  gained fame on an episode of This American Life, tells of an Asian-American woman struggling with how Eastern and Western cultures face death in the family. The Loft Cinema is screening this film that shows "how family can unite and strengthen us, often in spite of ourselves." Screenings begin 11 a.m. Friday, Aug. 2, through Thursday, Aug. 8. 3233 E. Speedway Blvd. $8.

Everything Is Terrible! Is it even worth trying to describe this film show? Everything Is Terrible is a collective (though cult might be the better term) of VHS fanatics, dedicated to dredging up the most bizarre and inexplicable lost media from previous decades. They then present their odd, pre-internet findings in psychedelic screenings like some kind of ritual clip show. And they're coming to 191 Toole! Don't forget to bring your VHS copy of Jerry Maguire to contribute to their shrine. 8 to 10 p.m. Friday, Aug. 2. 191 E. Toole Ave. $15. 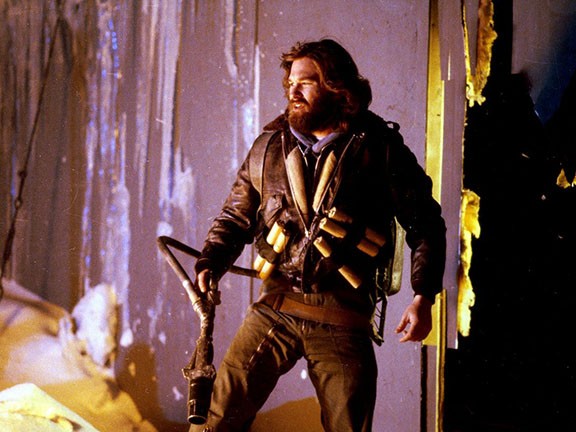 John Carpenter's The Thing. This remake of a '50s sci-fi thriller is somehow a subtle masterpiece of atmosphere and a viscerally gory horror flick at the same time. A team of scientists in a remote Antarctic station are visited by... something alien. You'll be scared and amazed at the same time. Also, you get to see Kurt Russell wield a flamethrower! 10 p.m. Friday Aug. 2, and Saturday, Aug. 3. 3233 E. Speedway Blvd. $8.

The Truman Show. One of the handful of movies that proves Jim Carrey isn't just a goofball, but damn fine actor as well. The Truman Show focuses on Truman Burbank, a totally normal guy who also happens to be a reality TV star, though he doesn't know it. Dealing with themes of existentialism and artificial reality, the film was such a cultural statement some psychiatrists actually named types of schizophrenic episodes the "Truman Show delusion." Casa Video is home to the spectacle! 7 p.m. Friday, Aug. 2. 2905 E. Speedway Blvd.

Creature from the Black Lagoon: 3D Double Feature. One creature feature ain't enough, so The Loft Cinema is screening two of them! And two dimensions ain't enough, so they're bringing you three dimensions! They're screening Creature from the Black Lagoon and the sequel Revenge of the Creature, in classic red-and-blue 3D "Horrorscope"! It's half-man, half-fish, and all frights. Noon to 3 p.m. Saturday, Aug. 3, and Sunday, Aug. 4. 3233 E. Speedway Blvd. $13. 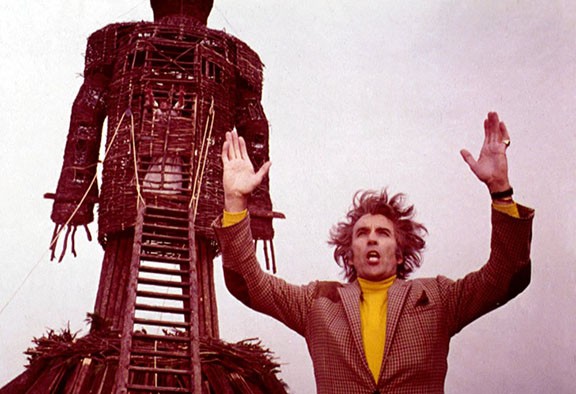 The Wicker Man: Final Cut (1973). If the recent critical hit Midsommar has you anxious for more culty folk horror, what better than the keystone of the genre? The Loft Cinema is screening the director's cut of this pagan classic. It's got mystery! It's got frights! It's got...an odd amount of music? With this special restoration, you'll be able to see every haunting moment on this remote Scottish island. 7:30 p.m. Wednesday, Aug. 7. 3233 E. Speedway Blvd. $10.