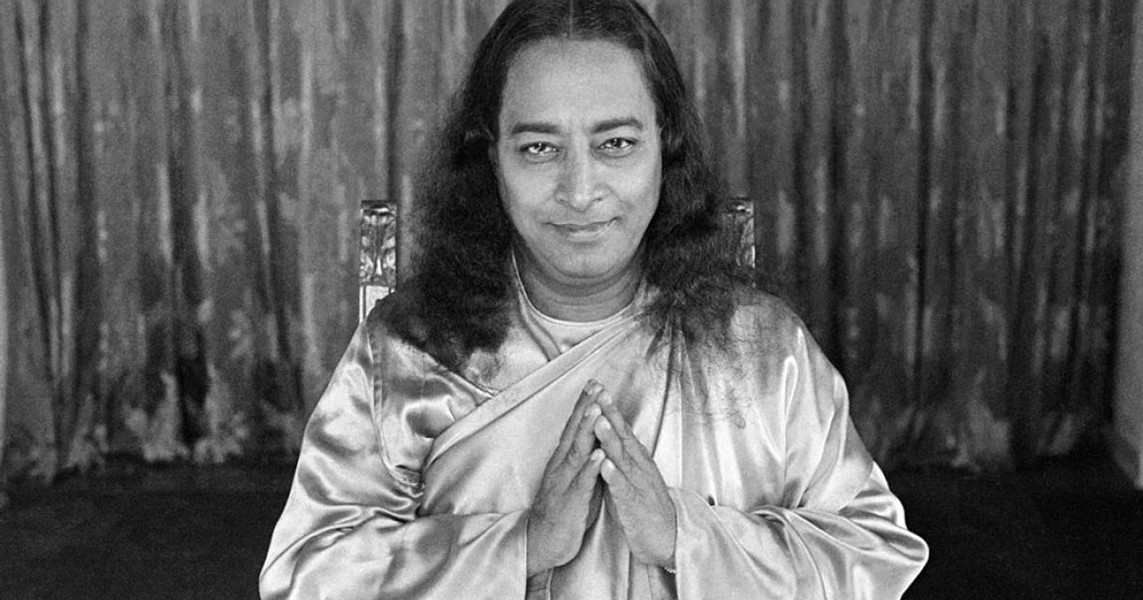 Awake: The Life of Yogananda. His autobiography is known as "the book that changed the lives of millions." Paramahansa Yogananda brought the teachings of yoga to the West in in the 1920s and '30s. This documentary, screened by the Tucson Jewish Community Center, combines re-creations and real-life footage, featuring interviews from Ravi Shankar, George Harrison and more. 7:30 to 9:30 p.m. Friday, Feb. 1. 3800 E. River Road. $10. 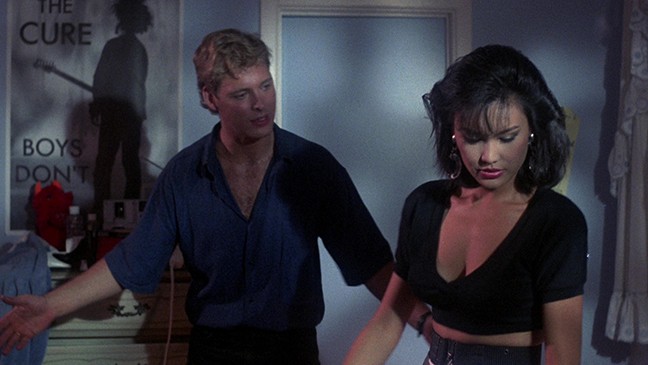 Zombie Nightmare. In the true style of cheesy '80s horror goodness, this movie stars a group of dumb teenagers, a baseball bat-wielding zombie, a voodoo priestess and plenty of bloody nonsense to keep your attention held and your brain rotting. For their Mondo Monday special, The Loft Cinema is screening this dud whose only redeeming quality is a soundtrack with Motorhead and Pantera. 8 p.m., Monday, Feb. 4. 3233 E. Speedway Boulevard. $4.

No Le Digas A Nadie/Don't Tell Anyone. UA's Women & Gender Resource Center is screening this film on sexual abuse among undocumented immigrants. The film follows one woman's story from poverty in rural Colombia to the front page of The New York Times as she becomes "a beacon in a movement for national change." The screening will be followed by a panel-lead discussion on sexual violence, immigration, feminism and how they all intersect. 5 to 7 p.m. Monday, Feb. 4. Student Union Memorial Center building.

Won't You Be My Neighbor? I consider myself quite a wrathful person. One time I came home in a bad mood, ripped all of the spoons out of my kitchen drawer, and threw them back into that same kitchen drawer, clang after spoony clang, until my rage was abated. And this documentary on Mister Rogers' Neighborhood still managed to reduce me to a teary, blubbering fool multiple times in a single sitting. What more is there to say about Fred Rogers? It's a wonderful day in the neighborhood. 7:30 to 9:30 p.m. Wednesday, Feb. 6. The Loft Cinema. 3233 E. Speedway Blvd. Regular admission prices. 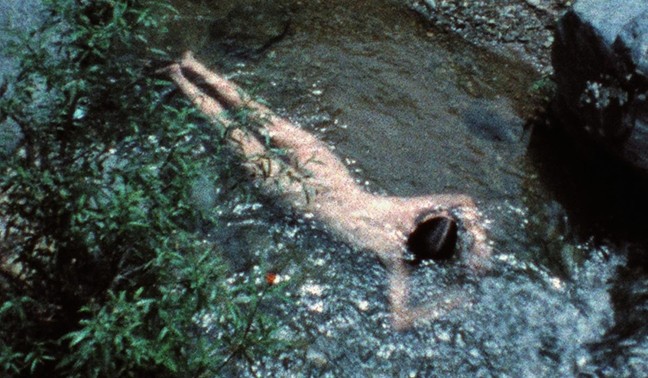 Ana Mendieta: Fuego De Tierra. The Tucson Museum of Art and Historic Block and Center for Creative Photography are screening this 1987 film, highlighting the life and work of Cuban-American artist Ana Mendieta. Working in the mediums of photography, video, sculpture and environmental art, known as "earth-body" art. A talk by members of the Tucson Museum of Art and Center for Creative Photography will be held prior to the screening. 6 to 9 p.m. Tuesday, Feb. 5. 140 N. Main Ave. Free.

No Man's Land Film Festival. This film festival celebrates the grit, spirit, and unique experience of women adventurers, out on remote trails, mountains and cliffsides. Hosted by the Climbing Association of Southern Arizona and Summit Hut. Along with the screenings, CASA will be presenting the "Lady Beta Award" to local women who contribute to the Southern Arizona climbing community. 7 to 9:30 p.m. Thursday, Feb. 7. 3233 E. Speedway Blvd. $10. 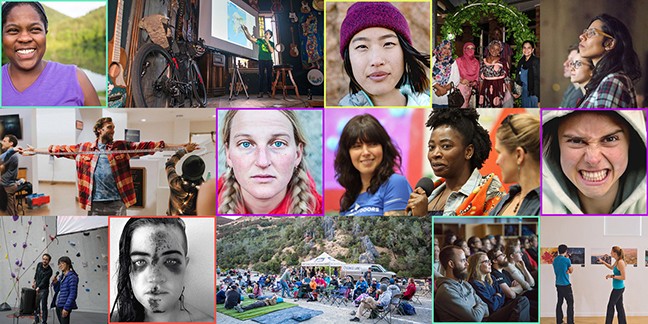