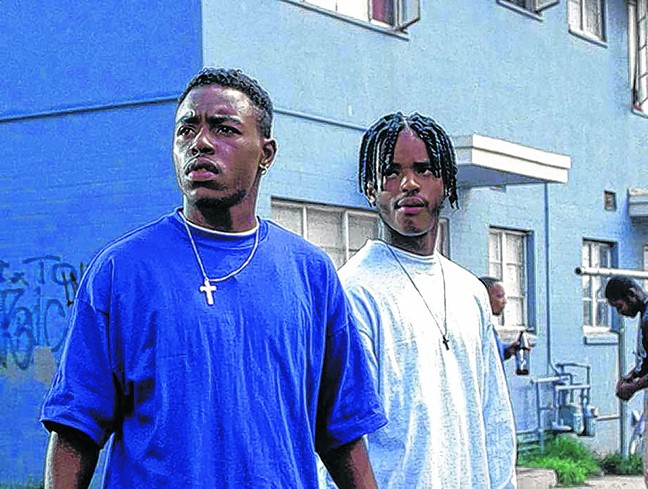 Menace II Society. Part of Lower Arizona's bi-monthly "On the Reel" presentation dedicated to culture, The Screening Room is showing this 1993 drama film. Celebrating its 25th anniversary, Menace II Society examines the life of a young black man hoping to escape the town he grew up in for hopes of a better life. Featuring a movie discussion with the audience. 7 p.m. Friday, Nov. 30. 127 E. Congress St. $7.

Rio Bravo (with special guests). Turner Classic Movies announced Tucson as the winner of the second "Bring TCM to your Hometown contest." As so, TCM will host a free screening of Rio Bravo at the Fox Theatre on in celebration of the 60th anniversary of its filming in Tucson. Star of the film and iconic actress Angie Dickinson

will join TCM Primetime Host Ben Mankiewicz for a special introduction and for a meet and greet with fans. Dickinson, who worked alongside John Wayne and Dean Martin, plays Feathers in the movie. Hosted by TCM Backlot and Fox Tucson Theatre. 2 to 5 p.m. Sunday, Dec. 2. 17 W. Congress St. Free. Reserve online.

The Incredibles 2 Drive-in. The Cactus Drive-In Theatre is back! Hop in your car and head down to the Tanque Verde Swap Meet's northwest lot for a screening of this Pixar sequel. This screening is to help the Cactus Drive-In afford land, a full-sized screen, and other equipment for a permanent drive-in movie theater. Vendors for food, drinks, and snacks will be on site. 6 to 8 p.m. Sunday, Dec. 2. 4100 S Palo Verde Road. $15 per vehicle. Cactusdrivein.com

REEL Rock 13. For this event, The Loft and Rocks & Ropes climbing gym have gathered the year's best climbing films for an extravaganza with enough mountains, ropes and alpine trails to give the whole audience vertigo. This year's lineup includes The Age of Ondra, about a 25-year-old Czech exploring "a new realm of human potential in climbing"; Up to Speed, about climbing in the 2020 Olympics; Queen Maud Land, about an elite team of climbers hoping to scale the remote frozen peaks of Antarctica; and many more. 7:30 to 9:45 p.m. Monday, Dec. 3. 3233 E Speedway Blvd. $15. 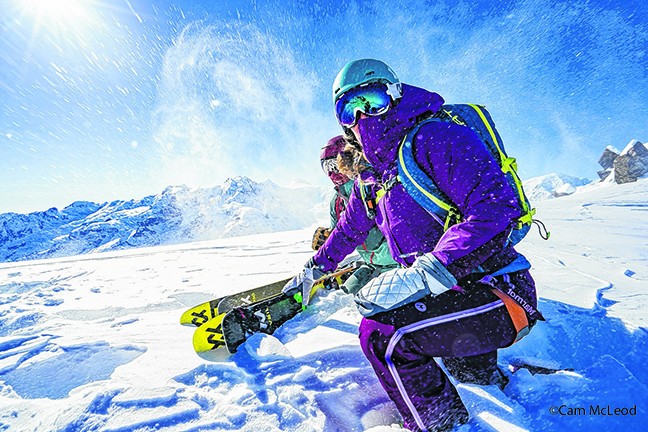 Warren Miller's: Face of Winter. The 69th installment in Warren Miller's ski and snowboarding film series, Face of Winter travels across the world examines some of the best athletes in some of the best locations in the world: Mount Baker, Washington; Switzerland; Rossland, British Columbia; Cordova, Alaska; Iceland and more. For this year's film, new and veterans athletes pay tribute to "the man who started it all," Warren Miller, who passed away earlier this year. Tickets to this screening include a free lift ticket to the Arizona Snowbowl. 7:30 p.m. Thursday, Dec. 6. $20. 3233 East Speedway Blvd.