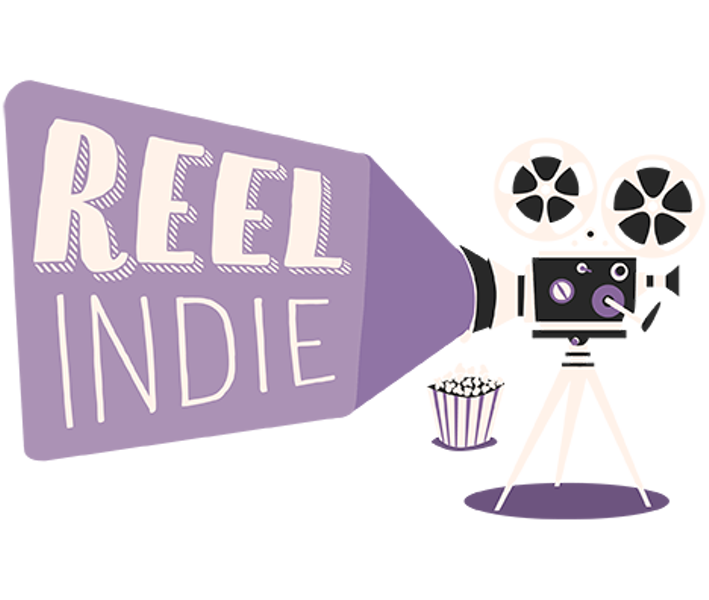 Panda Go Panda / Robot Carnival. For Sky Bar's second monthly journey into the world of anime, they're choosing two relatively obscure films from back in the '70s and '80s. (Truly ancient in the world of anime.) The First, Panda Go Panda would seem like an obscure children's cartoon, until you discover it was one of the first films Hayao Miyazaki (of Spirited Away fame) worked on. The second is an anthology series of robot stories, all told in different styles. Sponsored by Tucson Comic-Con. 7 to 10 p.m., Sunday, May 13. 536 N. Fourth Ave. 21+.

The Great American Read. This new special by PBS is getting a sneak peak at the Murphy-Wilmot Library, and you're invited for an evening for book-themed fanaticism. The documentary covers a list of America's 100 most-loved books. Before the screening, discuss which are your favorites, and after the screening, stay for a panel discussion on the show. 6:30 to 8 p.m. Wednesday, May 16. 530 N. Wilmot Road. Free. (Registration required online.)

The Stranger. Ah yes, the classic heartwarming existentialism of shooting a man on the beach. Oh wait, different The Stranger? This 1946 classic, starring and directed by Orson Welles, tells the tale of the search for an infamous Nazi commander hiding out in Connecticut just after the war. The film features Welles as a war criminal, and was his only box-office success in his lifetime. Coincidence? Part of Cinema La Placita in the Tucson Museum of Art plaza. 7:30 p.m. Thursday, May 17. 140 N. Main Ave. $3.

The Dark Side of Oz. Breathe in the air and go on the run down to Brodie's Tavern for a screening of the classic Wizard of Oz / Dark Side of the Moon mashup. The show in and of itself is plenty of fun, but to make it a little more entrancing, they're serving up $1 jello shots and schnapps shooters. Plus plenty of free popcorn. 7 to 10 p.m. Thursday, May 17. 2449 N. Stone Ave. Free.

RBG. How to become an American cultural icon as an 80-year-old Jewish woman: be an advocate for those with disabilities, women and the environment, survive multiple types of cancer, and simply refuse to step down from the work that needs to be done. Opens May 11. 3233 E. Speedway Blvd.

The Babadook. This is one of the few horror movies from this decade that might just stand the test of time and join the spook-canon. It takes childhood fears and mixes them with the anxiety of parenthood to make something altogether unnerving. Fun! On the outside it's a typical haunted house film, but once you're in the midst, it's much more. 10 p.m. Saturday, May 12. 3233 E. Speedway Blvd. $6.