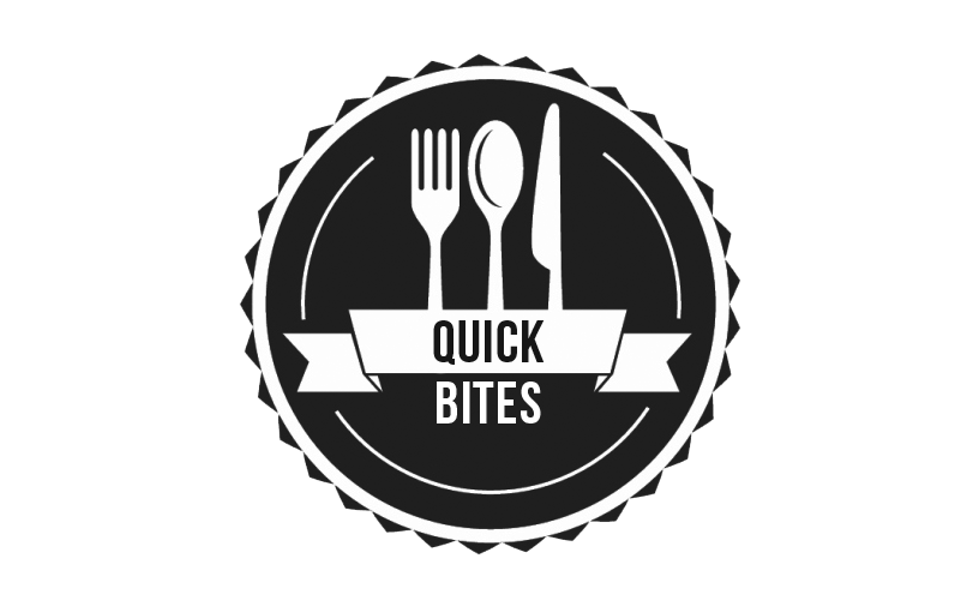 1912 Beer Floats. Sometimes, going back to childhood past times can be disappointing as you feel the nostalgia slip away. So that's why you add alcohol to the mix! 1912 Brewing Co. is keeping a childhood classic exciting by making beer floats. (And regular non-alcoholic floats for the kids.) Beer and ice cream, because sure, why the hell not? 2 to 5 p.m. Saturday, Feb. 9. 2045 N. Forbes Blvd.

Beer Buds Sausage Pairing. Get your sausage and beer on, when Dragoon Brewing Co. and Pueblo Vida Brewing Company head over to Ten55 Brewing and Sausage House for an Arizona Beer Week special sausage flight and beer pairing. The breweries will be creating three specialty sausages to be paired with beers. Groovy and juicy! 11 a.m. to 11 p.m. Wednesday, Feb. 13. 110 E. Congress St.

Pop up with Pueblo Vida + Exo Kitchen. For a special Valentine's Day treat, head over to Tap & Bottle's downtown location, where Pueblo Vida Brewing is bringing the beer and Exo Kitchen is bringing the food. This evening includes four beers over four courses. Talk about a pleasant evening: You're surrounded by the things you love and your date is there as well. 6 to 10 p.m. Thursday, Feb. 14. 403 N. Sixth Avenue. $45.