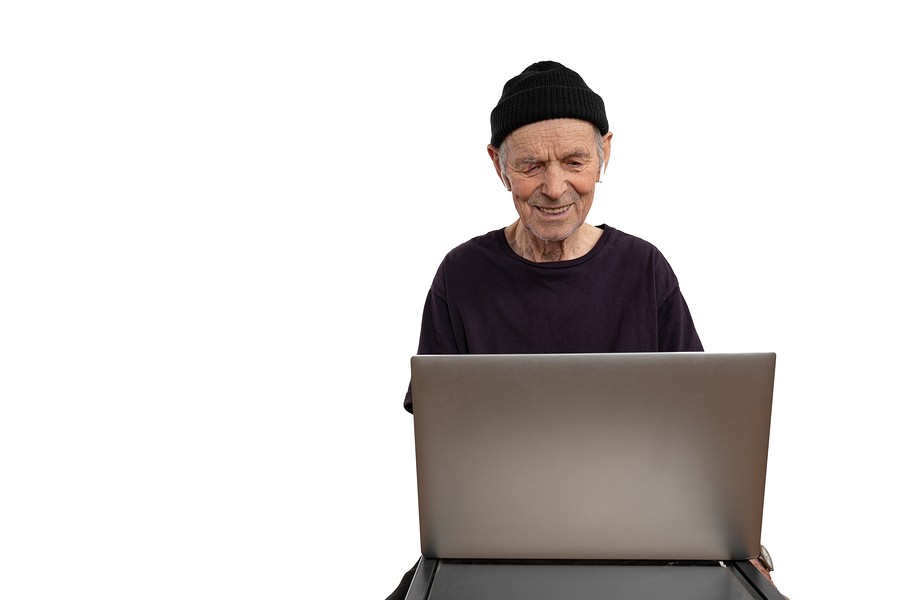 A homophobic drifter-type using University of Arizona facilities was kicked off campus after drifting way too far in a random interaction with a stranger, according to a UA Police Department report.

A student called the police about someone disturbing him while he was trying to study at the Science and Engineering Library, 744 N. Highland Ave. Over the phone, he told an officer he'd been using one of the facility's computers, "minding (his) own business," when he noticed that the baseball-cap-wearing man sitting next to him had started to "breathe very heavy" and move around oddly in his chair, making the reportee nervous. The subject wasn't conspicuously dressed, he said, but he had a huge camouflage travel bag next to him.

Then, "out of nowhere," the man reportedly turned to the reportee and stated, "I'm gonna fuck you up, you skinny faggot, fuck you."

The victim (whose actual sexuality was never mentioned) "felt his adrenaline rise and thought he was going to have to physically defend himself." Luckily just then, he said, a library employee approached and started speaking to the cap-clad man, giving the student an opportunity to get out of there with dignity before a fight started.

The reporting officer went down to the Science and Engineering Library to speak to that employee, who confirmed the man with the duffel bag had been making "loud and derogatory comments." She said when she heard him yell "gay piece of shit," she decided to confront him—although she was "unsure whether if it was directed towards the male sitting next to (him) or if he was talking to the computer screen."

She said when she informed the loudmouth "that kind of language is not acceptable in the library," the person sitting next to him did wordlessly get up and leave. Since the subject had obeyed her and stopped talking, she allowed him to use the computer in silence for a while; he eventually grabbed his bag and likewise departed.

The reporting officer found the aggro subject sitting outside, now quietly eating a cup of soup next to his big duffel bag. He admitted to getting upset in the library when the person next to him "continued to look over at him." When he asked the guy if had a problem, apparently receiving no response, he declared "he would fix that problem" and then, he admitted, he indeed called the other man "a gay piece of shit."

Ignoring the man's "I'm not a criminal!" protests, the cop issued him a one-year exclusionary order from UA property and made him leave campus.