The Can Man Can’t 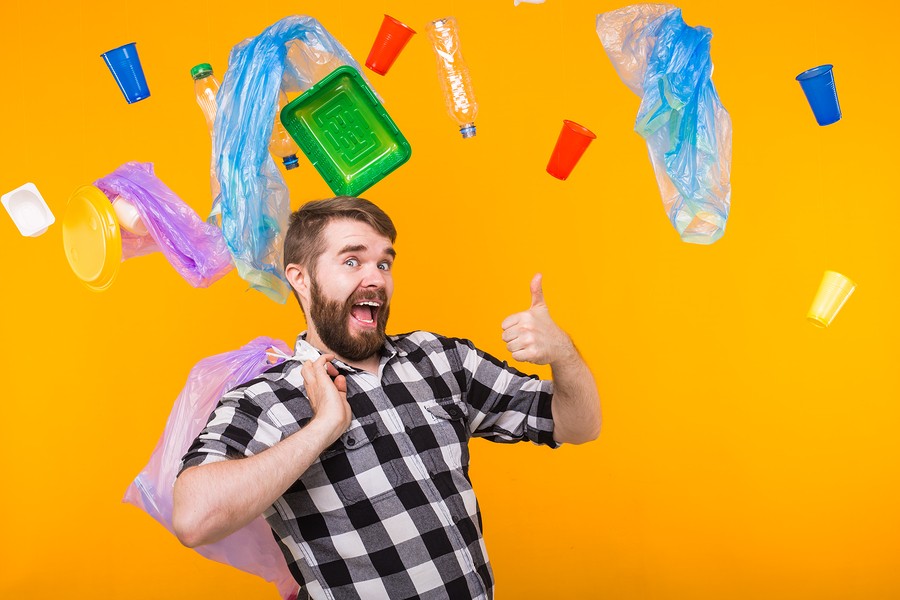 The Can Man Can't

A soda-can recycler claimed a female bus driver assaulted and injured him using her bus' door as a "weapon," according to a Pima County Sheriff's Department report.

A sheriff's deputy met the reportee at a small desert area near a bus stop in front of the Flowing Wells Library, 1730 W. Wetmore Road, where he saw that the man was still toting several large garbage bags full of cans, which he said he collected in order to recycle the aluminum. The man said earlier that day he'd tried to board the #61 bus going to the Tohono Tadai Transit Center, 4540 N. Stone Ave., when the bus driver had suddenly closed the door on his wrist, injuring him in no small way.

He said he'd had "run ins" before with this bus driver—a blond woman of medium height and average build—who'd never treated him well, though he ceded she'd previously told him that it was against Sun Tran policy for her to let people ride while carrying bags full of aluminum cans, which he didn't deny ignoring.

Still, he said, today she'd closed the door on him so suddenly and violently that not only had his wrist gotten caught, but once he'd been able to yank it from the door, he'd fallen backward on the ground, hard, twisting his ankle. And she hadn't tried to talk to him this time—just yelled, "I'm not picking you up!" before slamming the door and pulling away.

The reporting deputy took photos of the man's wrist and ankle, but he apparently couldn't further pursue things since damage wasn't visible on his skin and the man had no proof of what had happened. The reportee said he planned on contacting Sun Tran about the incident and the deputy gave him a case number.

Officers responded to the Recreation Center, 1400 E Sixth St., where one of the athletes said a strange man, aged 40–50, was sipping from two large cans of Bud Light while watching her team play. After a while, she said, he took off his shirt and started shouting "sexually explicit" things at them, which "freaked them out."

When someone told him it was a private practice and he had to leave, he allegedly responded by yelling, "Fuck you!" and calling them "bitches" and "the C-word"—then "insinuating they had been engaging in sexual acts."

When officers found the man nearby, he freely admitted to watching the players while drinking and even to calling them bitches—in fact, he hinted they were in the wrong because one girl had called him a "bum."

He was issued a six-month exclusionary order from all UA property.