These "Mariachi Femininos" combine powerful instrumental jams with honey-sweet vocal melodies. The four members play their respective guitar, violin, trumpet and guitarrón, and fuse in four-part harmonies to make music that is at once authentic, traditional and innovative. Their first album got them a Latin Grammy nomination, their second album scored them the prize. Flor de Toloache is recommended listening for anyone in the borderlands region, or anyone looking for proof the ranchero/mariachi music genre is alive and constantly reinventing itself.

This album came out when I was in fifth grade and it blew me away. I'd never heard vocals like it. I studied it more than any textbook I was given in school. Mariah Carey's range was what hooked me. I reached for every single note my 11-year-old voice could. 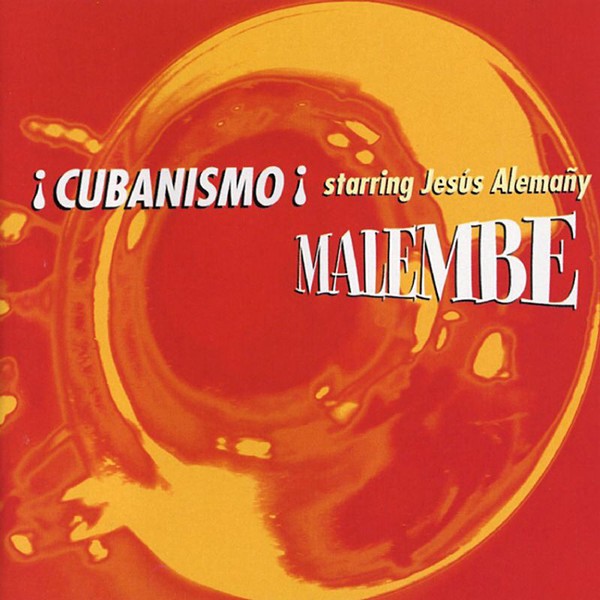 My first semester at UNM back when CDs were all the rage, I signed up for a BMG catalogue thingy. I wanted to learn more about my Cuban side through music and Latin Jazz, since I had been to visit Havana two years previous. I remember waiting specifically for that album. The arrangement and solos on this record are so intense, and pretty busy, but they are so good, and technically mastered. I had to learn to sing each one!

"Spanish Joint" from the album Voo'doo

I played this track on repeat everyday once I started to get deep into the album, it was my favorite. I love everything about this song. There's fusion, solos, D'Angelo's signature vocal arrangement, Questlove's groove, Roy Hargrove's unique trumpet harmonies, the lyrics, everything. 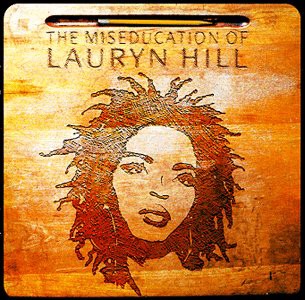 I was crazy for this album. I was already a Fugees fan and I knew the second I heard the first single that it was gonna be a game changer. It just had everything I needed and wanted to hear as a woman, musician and budding lyricist. Top to bottom. It was spiritual, empowering, and waaaay ahead of its time.

I listened to this song before every soccer match when I played for UNM. It got me focused. I adored Things Fall Apart, the whole album. There was just something about this song. It was inspiring to me. It hyped me up but calmed me at the same time, the keys, strings, groove, synths. Black Thought and Common's lyrics professing their love for hip hop. I felt dedication, vulnerability, strength and love. Amping up those sentiments would help get me through 90 minutes of playing my heart out on the field and eventually my professional journey as a musician!