Three lead singers almost force Milo Greene to be a pop band, but they're more than that. Self-described as "cinematic" pop, Milo Greene's music certainly sets the scene with dynamic instrumentation and evocative lyrical delivery. And just as with different movies, every album of theirs has a distinct style and influence. Milo Greene's third album, the unambiguously-titled Adult Contemporary, strips away the band's previous rustic strings and folky percussion. Influenced by the genre of its name, this new album lays on multiple layers of slick synthesizers, sensual vocals and any other sophisticated '80s instrumentation you could imagine. It's like a misplaced nostalgia belonging to a different generation, and that just makes it all the more fun. These five albums influenced Milo Greene's newest album, Adult Contemporary, released earlier this month. 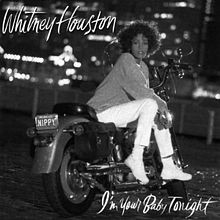 My parents used to do the "get 15 CD's for the price of 10" kind of deals that people would order through the mail in the '90s. I'm Your Baby Tonight is one of those random albums they took a chance on, and I'm eternally grateful for that. I was obsessed with how cool and unassuming she looked on the cover. This album is sexy, sassy, synthy and oh so danceable. From Babyface, L.A. Reid, Luther Vandross and Stevie Wonder, Whitney had all the heavy hitters working with her on this one. Standout tracks for me include "My name is not Susan," "All The Man That I Need" and "Lover For Life." I spent $200 on a T-shirt with this album art on it. Still one of the best purchases I've ever made. 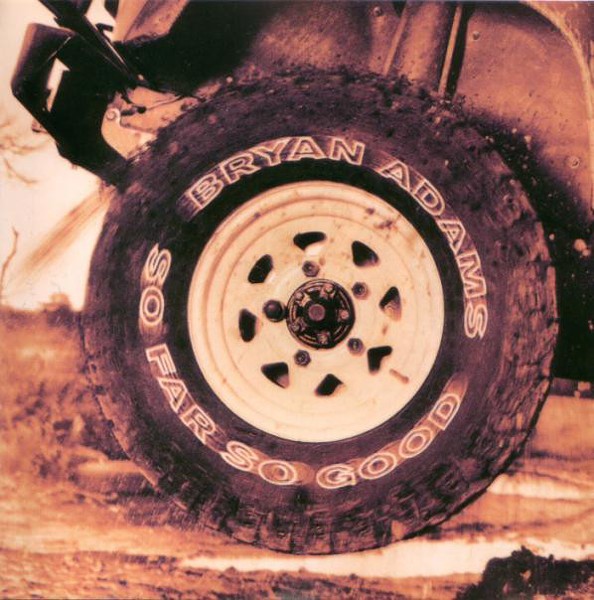 So Far So Good

I was a chubby kid, so I got into emotional music pretty early on. Around age 12, the music that spoke to me most was the album So Far So Good by Bryan Adams. I must have burned a hole in the cassette given how many times I played it in my mom's station wagon. "Heaven"? Forget about it. "Cuts Like a Knife"? Sob city. "It's Only Love," a duet with Tina Turner? BANGER. Dude crafts angsty anthemic rock songs with the best of 'em, and I still get nostalgically transported back to middle school any time "Summer of '69" comes on the radio.

What's more adult contemporary than a greatest hits album? Don Henley has one of the best voices of all time. When he sings and plays drums... I die. Serious bona fide heartthrob!! He is an expert at writing and producing with simplicity. Everything feels exposed. He's not trying to hide anything from the listener. Not to mention, he made some incredible synth choices on these tracks. I reference these songs for specific kinds of feel and tonality all the time. I also appreciate that each one of these songs is considered a "Hit," and yet the length of almost all of them exceeds five minutes! I miss those days.

As a kid, there wasn't a lot of consistency to life. Moving around the country every three to four years, making friends and learning how to navigate new schools was the norm. The one thing that I could depend on was the tape collection in my father's car, and by tape collection I mean... one tape. The Traveling Wilburys' Vol. 1 spoke to me in five very distinct voices. The iconic songwriters that made up the Wilburys joined forces to create a super-power adult contemporary group, and I loved it. Hearing the different vocal tones helped shape my infant ears. Most importantly the Wilburys had music videos, a visual that still dances in my mind. 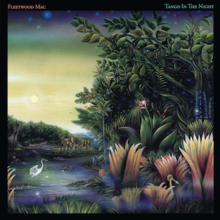 Tango in the Night

The Mac have always been at the crux of what we inevitably create in Milo, so it makes sense that they would have an adult contemporary masterpiece in their catalog. If there's any doubt about this album being genre-appropriate to AC, watch the music videos for "Little Lies" and "Everywhere." Like, why are they on a farm?!? Why did they then set an '80s video to the landscape of a 1906 Alfred Noyes poem?!? Who made these decisions?!? Ugh, they're honestly perfect.