Justin Ringle possesses a kind of sadness and vulnerability in his voice common to folk music. But he breaks away from the pack when he infuses his pastoral poetry with hope at the same time. This equal parts delicate and uplifting sound is exemplified in lyrics such as "It's not a lack of will, but a lack of time."

Together with his band Horse Feathers, he carries the torch of all things rustic-sounding: fiddles, sparse piano, acoustic guitar. You wouldn't think they're from Portland, considering how backwoods their folk and bluegrass sounds are. And you certainly wouldn't think they're coming up on their 15th year as a band, considering how flourishing they sound.

Horse Feathers dropped their sixth album this very month, on May 4. The new album, Appreciation, even further strips away the indie and contemporary folk sounds of of their previous works and completely embraces the Americana sound, even allowing in some true-to-life Appalachian folk music.

Ahead of this week's show, we caught up with Ringle to find out his top five...

Aside from some questionable moments of saxophone, this record is perfect. It used to be our band favorite in California where we would roll down the windows on drives and turn this up.

Such a beautifully idiosyncratic record. I once had it on my turntable for six months and would play "Sweet Thing" every morning. This album is pretty much a gift to humanity. 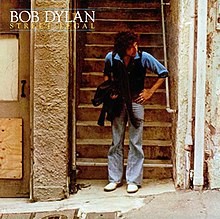 The current rhythm section in the band turned me onto this after years of overlooking it due to the fact of my preconceived notion that it represented a murkier era of Dylan. I was wrong. We listened to this together driving out of New York City at night and we truly became a band right then, I think.

Neutral Milk Hotel In the Aeroplane Over the Sea

I was around 17 and bought this in the record store. Listened to it all the way through and wept. And listened to the whole thing again. Back in the late '90s, this record seemed like it came from a different planet. 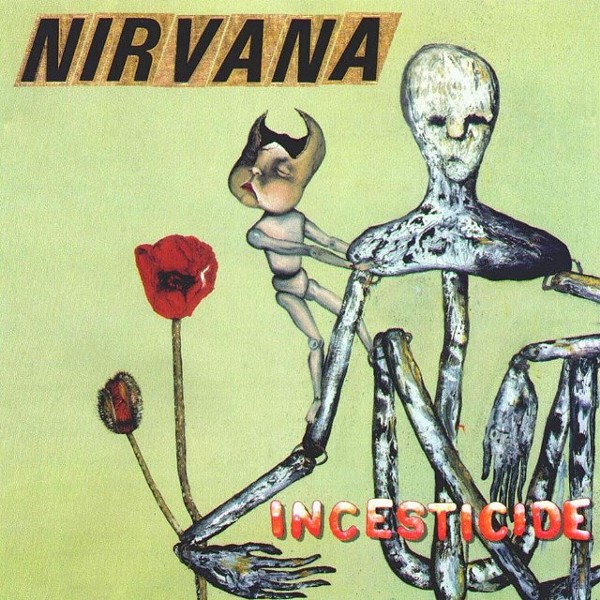 Man, I miss you Kurt.... Probably like everyone else my age I pretty much learned how to play guitar by reading Nirvana tabs. This record had lots of twee pop songs that were mutated by the band playing them like loose heavy metal tunes. Forever skewed my approach to playing music.