Since the early 2000s, Golden BooTs have blasted their indie/country vibes into the Tucson heat. And now, well into their second decade, they still maintain that wacky, angular lightheartedness. To get a good idea of their sound, look at the cover of their newest album H.A.L.T.: bright colors, askew lettering, rough around the edges yet still playful.

But to call them eccentric doesn't do Golden BooTs justice. They've collaborated with some serious indie names, including Andrew Jackson Jihad and The Microphones. And beyond that, their music is damn fun and unconventional enough to keep you guessing: guitar passages make way for toy pianos, choruses fade into distortion, and the soundscapes are always interesting. Or, as they'd describe themselves "Golden BooTs is minimal new-wave pop for toe-tapping weirdos and humorous freaks."

They fuse catchy vocals, jerky guitars, driving percussion, and the occasional brass sounds, all behind a wall of fuzz. Golden BooTs is equal parts joyous, sweet and dusty—like a can of Cactus Cooler.

I picked up this 7-inch in 1994 when I saw Doo Rag open for Beck at the Trocadero in Philly. This was my first introduction to some of the weird music that was going on in Tucson. It's a really fun and bizarre compilation, and it has one of my favorite Barely Bipedal songs on it! —Dimitri

My uncle turned my brothers and I on to the Captain when we were just boys... undoubtedly the music had quite an impact on our impressionable & unformed minds, the extent of which is still uncertain at best. This record is one of the greats and an excellent entry point if you want to check out the Magic Band and not get the bends. Big eye'd beans from Venus, don't let anything come between us. —Ryen 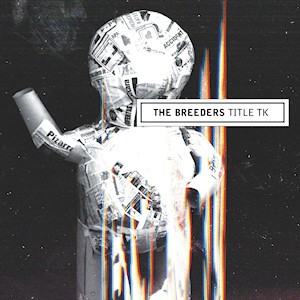 The Deal sisters rule and are incredible players & songwriters. Title TK is a great example of everything that they have to offer; excellent songwriting, minimalistic yet harmonically dense, melodic, & driving... fun rock & roll! There are really inspired decisions all over the place on Title TK and the vocals sound incredible. Another band with so much great music. —Dimitri & Ryen 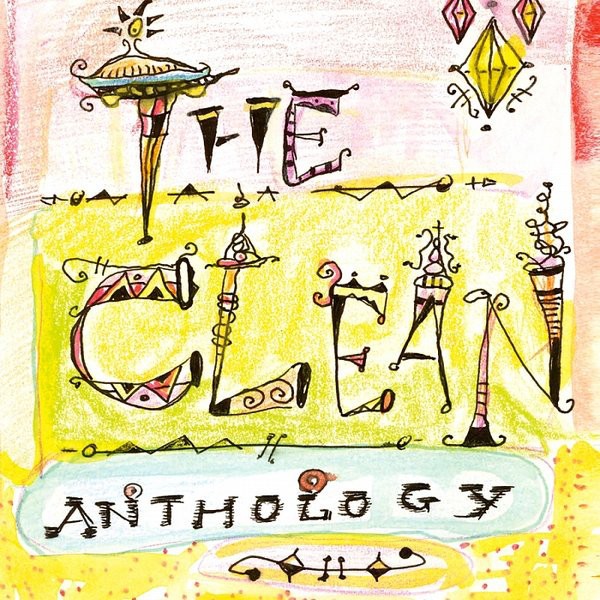 Such great songwriting, hooks, and it's so irreverent and fun. This compilation of The Clean gets a lot of play during our road trips. They were from New Zealand and have tons of great music. Diverse, playful and irresistibly catchy, this Anthology is a great place to start. —Dimitri & Ryen 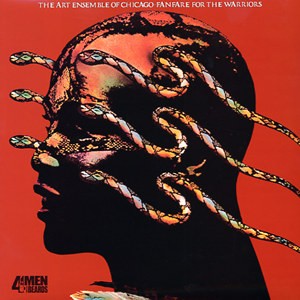 The Art Ensemble of Chicago

Fanfare for the Warriors

At a time when I was immersed in soul/R&B music, I picked this record out of the record bin, thinking it would be something like Ramsey Lewis or The Crusaders. I took it home, listened, and everything I felt and knew about music changed. Although Fanfare for the Warriors might not be considered the Art Ensemble of Chicago's best record, this is the one I love the most. It showcases all of the Art Ensemble's essential qualities—the intellectual freedom of Roscoe Mitchell, the joy and humor of Lester Bowie, the utter strangeness of Malachi Favors and the deep cultural explorations of Joseph Jarman and Don Moye. This record was in the jazz bin, but it is not jazz music—it is "Great Black Music: Ancient to the Future." —tidypaws