Prof fuses the self-conscious hilarity of the Beastie Boys with modern rap aggression. It might come out poorly if you aren't in on the joke, but once you get it, it's easy to get swept into his ridiculous frenzy. He's irreverent and in-your-face but also damn witty. His newest album Pookie Baby was released just this last week after being led by hit singles like "Andre the Giant" and "Time Bomb." Plus, he's on the Rhymesayers record label, which is known to release such heady and conscious hip-hop as Eyedea, Atmosphere, P.O.S. and Aesop Rock. So there's clearly something to Prof besides the rambunctious silliness... right? 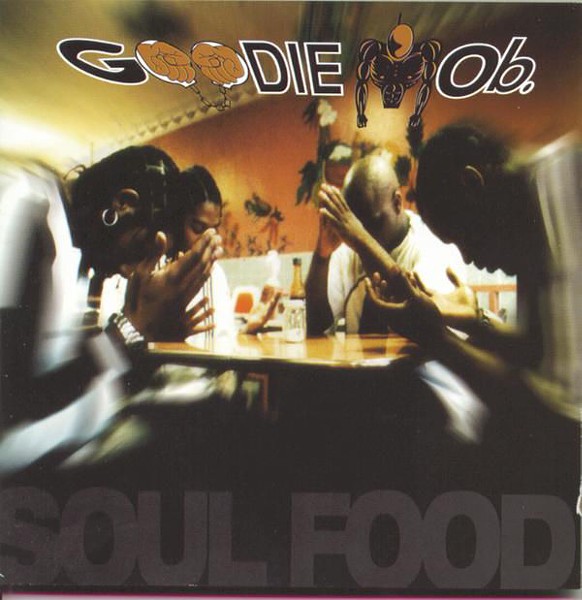 I was the youngest child in my family, so my older siblings really hipped me to some game. Soul Food was the album that made me fall in love with rap. I memorized the whole record word for word. The personalities and voices on the record were too raw and real for me to ignore. I spent more hours listening to this record in silence with my jaw dropped than I can count.

I spent one zillion hours listening to this record on my Discman. It was the soundtrack to my skateboarding years. Very heavily played. 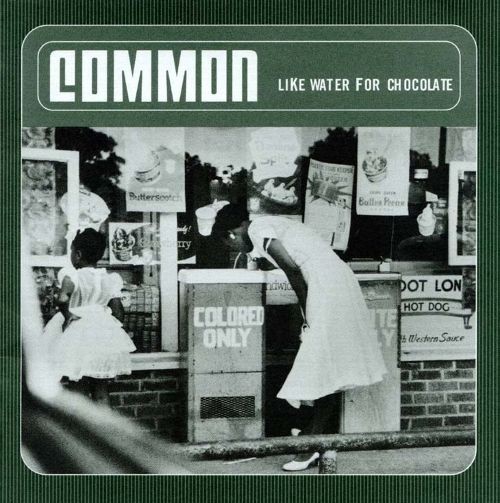 I actually had the tape, which I played in my momma's old beat up Maxima. I literally wore the tape out. I had just got my license, and I would bump this back and forth from my job. Very memorable. 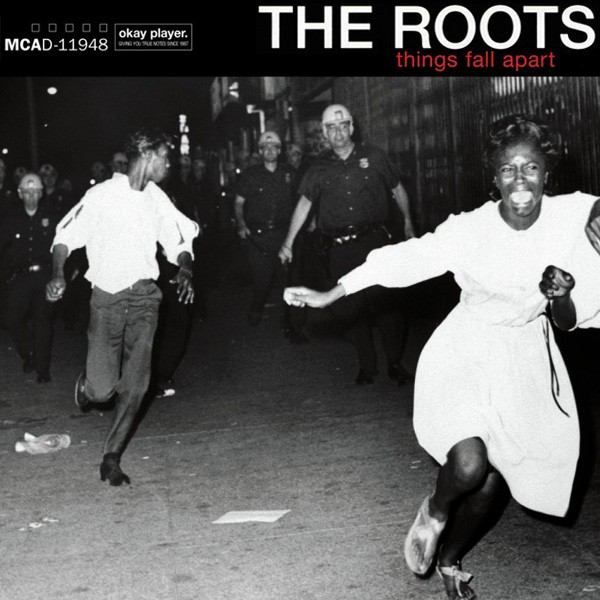 Another game changer. I listened to this during my time with the Common and Beastie Boys tapes... I was skating boarding and freestyling everyday... and I was extremely skinny. If going on national tours like the Pookie Baby tour is my olympics, these records were my four years training. I was listening hard. 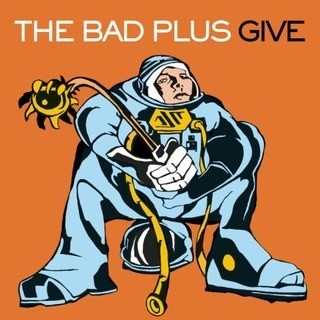 The Bad Plus Give

This album brought me through my early 20s where I was doing a lot of painting. I would put this album on repeat in my headphones and paint huge canvases days on end. A crazy smart, groundbreaking jazz record.