The hands on a clock can revolve slowly in a recording studio. Magic moments don't always arrive on cue. Nor are they bound to perfection. The thrill is found in the quest. "The most rewarding thing about recording is when you manage to capture a great, one-of-a-kind performance," says venerable Tucson producer/engineer Jim Waters.

As a lad growing up in Madison, Wisconsin inspiration beamed through a tinny speaker. "The radio was full of the worst crap," Waters reflects. "It was all itsy, bitsy, teeny weeny polka dot bikini. The Beatles changed all that for me in an instant."

Waters played flute and trumpet in the school band—then bass as a teenager—but it was audio tape that held curious appeal. Armed with a few cheap microphones and an 8-channel mixer, he had a humble entry into record engineering. "I began recording friends and family on a Sony two track tape machine, before graduating to a 4-track. I would record anything that moved," says Waters.

By the time he moved to New York, Waters was adept at recording and was able to land work in various independent studios. He honed his skills until striking out on his own. "Eventually, I found a crappy hole in the ground on 14th Street." That's where he opened his first studio: Waterworks Recording.

After years of living amid the clamor of the city, he sought a different pace. But mainly he wanted "to live in a city that didn't smell like urine." In 1993, enamored by the majesty of the desert and diversity of music that thrives here, Waters relocated his family and founded Waterworks West "in the hot steamy bowels of Tucson."

In the face of growing discord, Waters' faith is undimmed. "Rock 'n' roll has died numerous times... But it always rises from the ashes to live again. Rock 'n' roll finds a way."

Any album with "School Days" works for me. When the toughest thing about going to school was dealing with the teacher's dirty looks and waiting for the bell to ring so you could join your friends at the malt shop, listening to rock 'n' roll records on the jukebox. Ah, school days were so much different then, even from how I remember it. 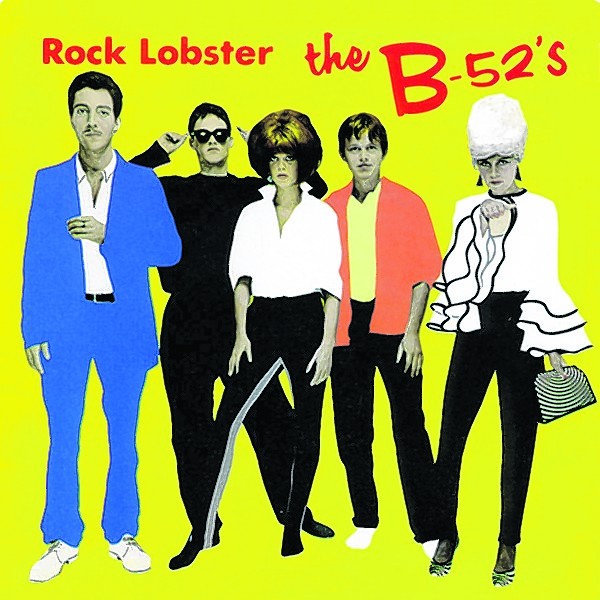 Nothing more complicated than dancing messes around, rock lobsters and Planet Claire. No collusion. No Russian bots. No NRA. Just a party gone out of bounds. Upbeat and fun. 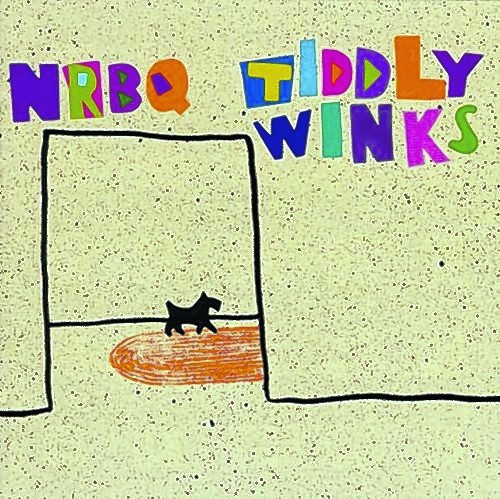 It is not easy for me to pick a favorite. But I would have to choose between All Hopped Up, At Yankee Stadium or Tiddlywinks. Their music always has a great back beat. Simple but beautifully written songs about love and romance with Beatle harmonies and R&B. And it all swings. Again, nothing but upbeat fun. Let's go with Tiddlywinks.

Songs like "Wake Up Little Susie" and "Bye Bye Love" bring you back to a simpler time. Just a couple of fellas with acoustic guitars (maybe an electric from time to time). Simple arrangements and beautiful harmonies. Love. Romance. Better wake up, Susie. It's time to go home. Your mom and dad are gonna be so mad.

Great songs. Upbeat and full of devilishly mischievous lyrics. Always brings a smile to my face. It swings and is fun as hell. ■