Detroit has long been well known for its raw and raucous punk rock/rock 'n' roll, going back to the Detroit Wheels, MC5 and Stooges, through Negative Approach and the White Stripes, to the very vibrant current scene. Psychobilly band the Koffin Kats has been kicking ass since 2003, a wild and untamed soup of greasy hair, sweaty tank-tops, upright bass and swingin' tunes. The band hits Tucson this week, so we asked frontman Vic Victor about the five albums that changed his life...

This album changed everything for me. Before then, I only had been listening to whatever was on rock/country radio. I was 11 when the album came out. That was right around the time Detroit stations were changing format for "alternative" music. Once I started hearing songs being played for that album on air, I started diving head first into being a punk music fan. 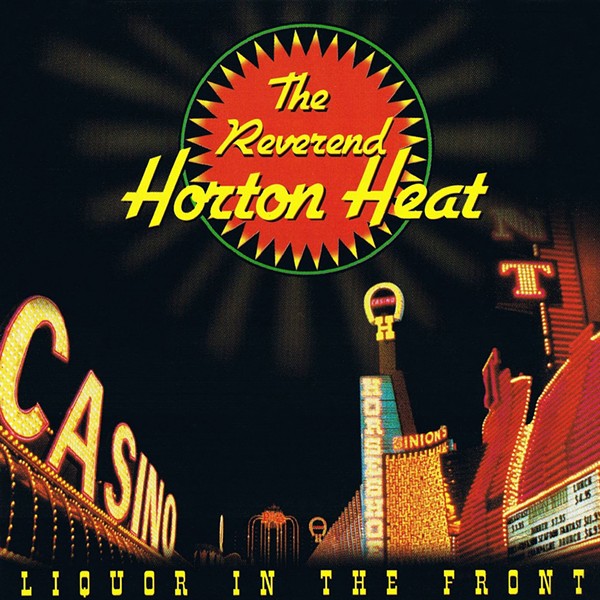 Liquor in the Front

Around the same time as discovering punk music, my cousin and I would ride bikes to local pawn shops to look for cheap CDs. I was familiar with the Rev only through Beavis & Butthead, watching the videos on their show. But I loved what I was seeing. Especially the upright bass. This album started shifting me to look into other "Billy" styles of music.

The song "Christian Woman" seemed to always come on the radio around the time I was going to sleep. I always slept with headphones on trying to hear as much new alternative music as possible back when this album came out. I just loved how scary at the time the song was. Ha-ha. I came across a discarded CD not too much later and that started opening my world to forms of metal beyond Metallica, and also doom and gloom. 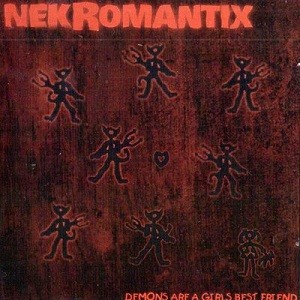 Demons Are a Girl's Best Friend

So where Bad Religion had become my favorite punk band because of the rich melodies and vocal harmonies. This Demons album did the same thing with me for psychobilly. Taking the past three albums I've listed and this one, you can start to see how my young brain was getting the groundwork for Koffin Kats.

Waylon was one of the greats—in my mind he was the greatest. That voice was amazing. Though I like many of his other albums, this one had the best mash-up of hard-hitting, well-written songs.