The Tucson—and indeed Arizona—hip-hop scene is on the rise, and there's a stunning bill of local talent at The Flycatcher on Friday. Artists such as Black One and Jae Tilt are driving forward with intelligent, incisive and aware lyrics, and innovative beats, and that's a joy to behold. We asked Tilt about the five albums that changed his life prior to the Flycatcher set... 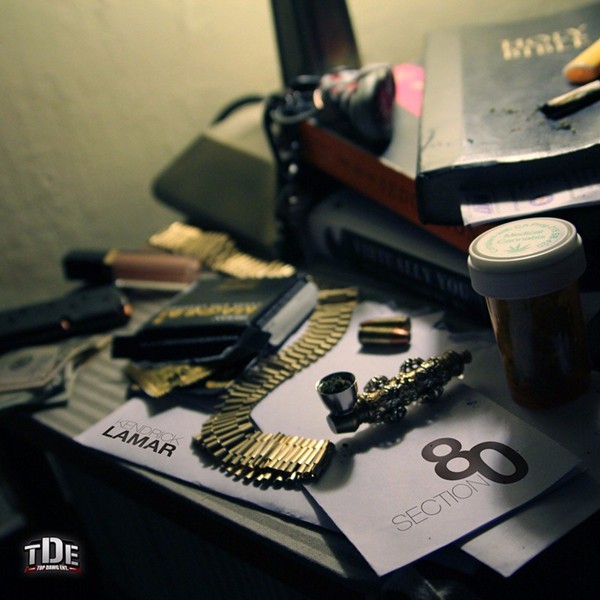 Section.80 was one of the most influential albums of my teenage years. Kendrick's precise way of telling a story with lyrics was absolute Ludacris. His ability to create images from real life scenarios in the listeners heads was truly real art. 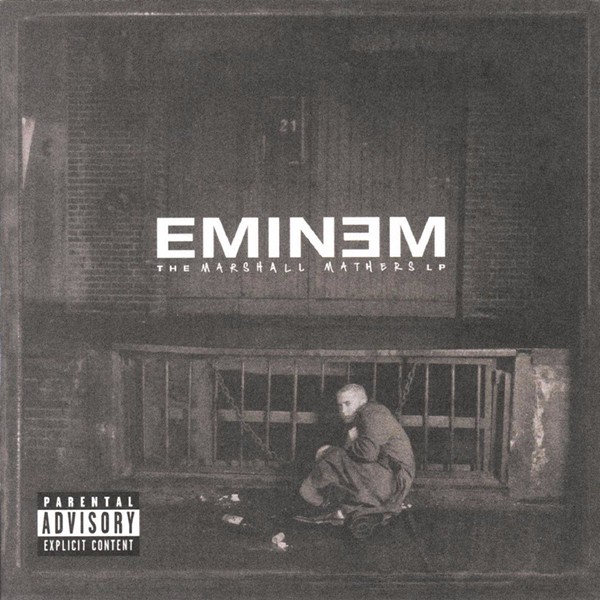 One name that comes to mind is "Stan"—the song describes the daily struggle of an overly-crazed fan who takes his love of an artist to the most extreme. Endangering his family's life and his own over his own personal feelings of neglect from his favorite artist who unknowingly was killing him. That's just one song on this amazing album. I feel most people would agree.

Get Rich or Die Trying

50 Cent's debut album, Get Rich or Die Trying, was a staple in my life for the love of gritty rap music in my perception. Each song was like a hood singalong you could actually sit back, pop in the CD and sing along through the whole album, changing the way I viewed and listened to rap music. 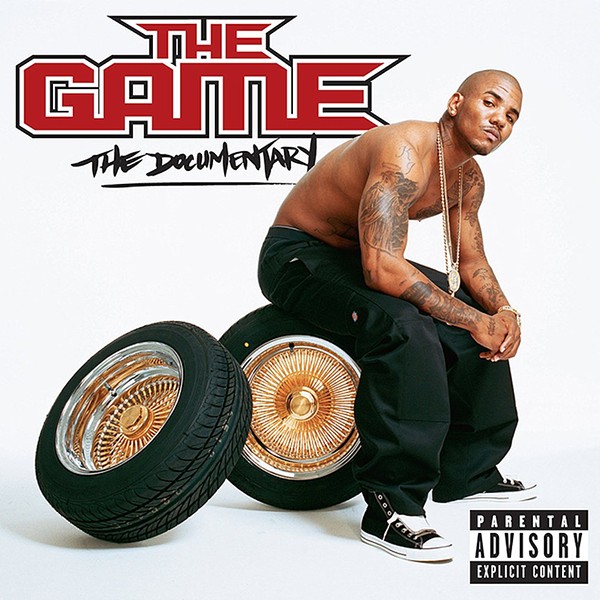 The Documentary was probably one the greatest debut albums by any artist. The Game singlehandedly changed "the game" with the help from west coast legend Dr. Dre. Game's persona and gangster mentality helped him express his grittiness through keys, bass and treble. Unlike any other rapper before him, his differences stood out to me and therefore made me a fan and believer.

Kendrick's wit is key to his success. Quotables are everywhere in this album. I literally get lost in his lyrics thinking it's me rapping them because I've been through the same scenarios in life. Damn, it's next level to me—it's the pure representation of an artist.