At first listen, the music of Mystic Braves sounds warped and framed from several decades of dust. But these rockers released their first album in 2013. It's then you realize the distortion doesn't come from time, but from expertly crafted trippy tunes. They perfectly capture that strange desert-meets-surf sound so special to bands rocking out in warm LA garages. Over the course of four studio albums, Mystic Braves have moved away from summery, psychedelic garage rock into more fine-tuned psych pop, but they still leave room on their albums to occasionally blow out speakers and guitars in whirling kaleidoscopes. Picks by Julian Ducatenzeiler

My reintroduction into the Beatles after a hardcore punk/hip hop phase. For me, this album acts as a bridge from the Beatles' rock 'n' roll to psychedelia eras. It was the first time I had heard anything beside "the greatest hits" and at that very moment I was hooked.

The first time I heard this I was delivering pizza for Papa John's and as soon as "Needle in the Camel's Eye" started I had to pull over and smoke a few cigarettes. It then became the soundtrack to my summer. Wherever the pizza went, Eno went too. 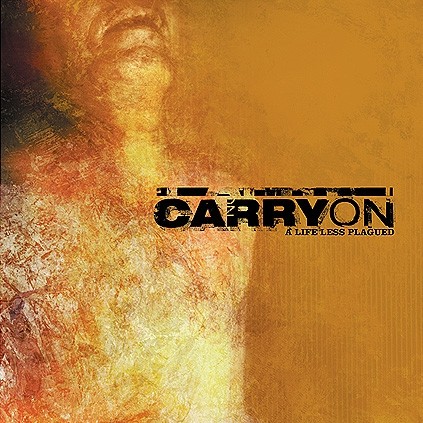 I just couldn't leave out hardcore royalties Carry On on this list, since the music and lifestyle played such a huge part in my life. I would get really stoned and watch all the straight edge kids mosh, until I finally gathered the courage to jump in there, and when I did, nothing ever felt better.

Also couldn't leave out my favorite hip hop album. If you ever wonder what it's like to grow up in poverty stricken New York City, give this a listen. Here's a taste of Vast Aires lyrical mastery, "And if there's crack in a basement, Crack heads stand adjacent, Anger displacement from food stamp arrangements, You were a stillborn baby, mother didn't want you, But you were still born, Boy meets world, of course his pops is gone, what you figure, That chalky outline on the ground is a father figure?" 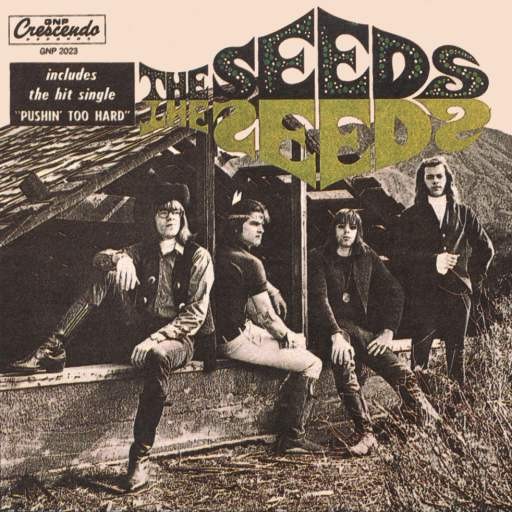 LA flower-children's The Seeds became a huge influence on crafting the Braves' sound. The reason I ever put anything Paisley and/or velvet on my body, and anything garage on my turntable, all attributes to this album.