David Huckfelt wrote his upcoming debut solo album, Stranger Angels, in two weeks, and it shows. Not in a rushed or unfinished sense, but in a sense of intimacy, cohesion and connection. Huckfelt, founding member of The Pines, sings with subdued vocals, romantic instrumentals, and an all-around dark atmosphere. Describing his music as "Transcendental Folk," Huckfelt channels Leonard Cohen, acoustic psychedelia, and the natural world around him. The music video for the title track off Huckfelt's new album is dedicated to the protectors and stewards of America's national parks and wild places—the nighttime pastoral reminiscence certainly shines through. 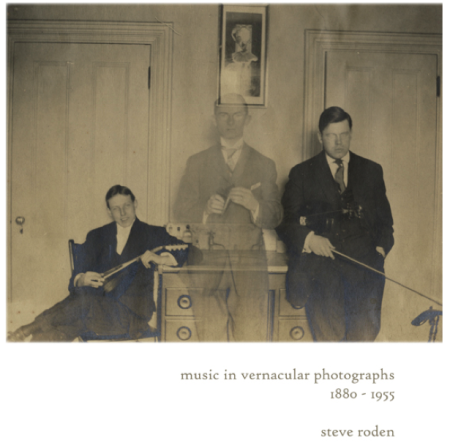 I Listen to the Wind That Obliterates My Traces

A compilation of the human spirit of unnerving grace… Sea shanties, creek lullabies, songs of monumental tragedy personal and collective, Sunday-afternoon reels, a capella signifying, nursery rhymes, newspaper headlines with a pulse… Field recordings with no buffer ‘tween body and spirit, It ain’t just cool ‘cause it’s old; labels like Dust to Digital have the cumulative effect of throwing your iPhone in a river and kidnapping you out to a trailhead in the dark. Every single track is like a Zen koan for modern times: “Who are you and who do you love?” Cliff notes on how to remain vastly human, vulnerable as a shack in a storm. 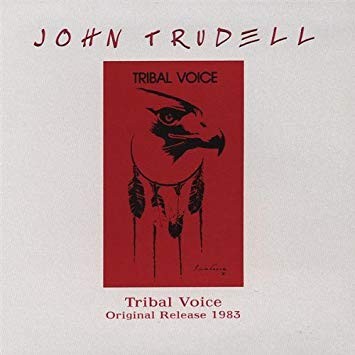 I first heard the indomitable John Trudell at dawn on Pine Ridge Reservation in South Dakota, a couple of miles from Wounded Knee, when my uncle put a pair of headphones on me while I was still half asleep. The song was “Crazy Horse”, and the instant feeling was that I had been wrong, basically, about God for most of my life. John was a voice of unfathomable compassion sprouted like a natural wonder from a long line of ancestors who had weathered a severity of punishment from the United States of America that most of us couldn’t comprehend. These songs are prayers with the edges untrimmed, shaman chants with clear eyes, music to keep the American Beast at bay. Dylan called this the record of the year in 1985, and it should be played in our schools every morning as a remedy for the national anthem. In a bizarre turn of events, I met John that very afternoon in Pine Ridge, and years later had the chance to write, record, and perform a song with him with my band The Pines. He titled it “Time Dreams”, and it was the last record he made before he left us for the spirit world; his voice remains.

Would never presume to tell Tucson about Rainer, the love this community feels for him radiates from the barrio like a pulse. But as far as records that changed my life, this one lives up high in the throne room, a work of overflowing compassion from a weaver of webs of balance. I heard this record in Iowa City through folk singer Greg Brown, and if the songs were in braille instead of music, you could still feel the tenderness in the bumps. “Flashlight”, “All Done In”, “Story Teller”, “Don’t Know Why”, “The Good Book”, it’s unfathomable that all these song- prayers live on the same record, which Howe Gelb tells me close friends didn’t even know existed til after it was done. I’ve heard it said the real tragedy of life is not that things are broken, but that they aren’t mended. To that I would add, give Rainer’s music a shot at it; sonic healing at it’s finest.

Enough and more has been said about Nina Simone, but what happens when she inhabits “Pirate Jenny” in this live performance record from 1964 resembles a lightning strike in an open field, a circle of grass left a barren, chalky silver. On the spectrum of tender to ferocious, this song amounts to a grizzly mauling. Her performances here enact a just revenge and scathing push back on the powers that be, flip the script, and pulls you out of your bed at night and onto the front lines of the Civil Rights Movement. She talks, you listen. Natural as breathing, songs of the full range of human emotion and vulnerability; better think hard before you ask the gypsy about your fate, in the hands of a master these songs will set you free, but not until they’re finished with you. 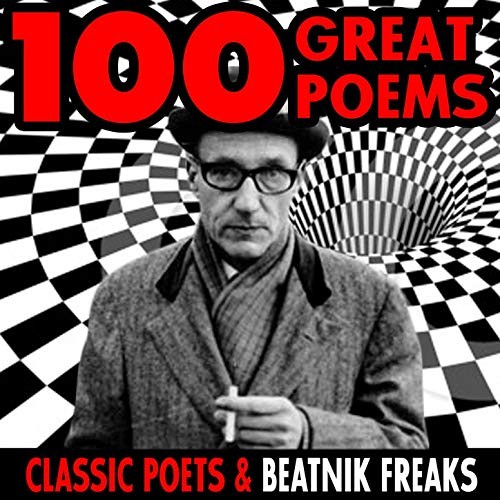 This one speaks for itself... Adrian Louis, Jimmy Santiago Baca, Sylvia Plath, Whitman, Burroughs, Galway Kinnell, Ezra Pound... all in their own voice & poise. Turn off all the lights in your bedroom and play on repeat until you become utterly lost where the mind cannot find you...

“Keep It To Yourself” - Erik Koskinen

“Hope at The Hideout” - Mavis Staples

Roger Miller - “What Are Those Things with the Big Black Wings”

Dave Moore - “Over My Shoulder”

Mavis Staples - “Eyes on the Prize”

Trampled By Turtles - “The Middle”

Pieta Brown - “Song for a Friend”

Calexico - “Glowing Heart of the World”