Since forming over a decade ago, Canadian rockers Black Mountain have shifted genre multiple times, but always maintained a sense of adventure. Whether they're treading on psychedelic rock, stoner metal, indie rock, or getting spacy, guitarist Stephen McBean isn't afraid to march in with a powerfully fuzzy solo, pushing the band's songs to eight minutes or longer. It's very admirable when a band can show their influences, yet at the same time sound completely authentic with their art. The passionate performances from every member of the band certainly help, whether it's via drums, synths, vocals or some intangibly trippy drone.

Early '80s southern California skronk punk from this untouchable period of the SST cannon. Dripping with triangles, paranoia and piano wire shards of alienation. Outsider music for people on the other side of the outside.

The teenage joy of discovering this masterpiece of dark '80s anarcho insanity. The pace from previous EP's was menacingly slowed. The politics shroud in poetic horror. Three quarters of the world are starving—the rest are dead! Words to be painted upon leather jackets.

Vitamin C had graced my ears as a young punk probably at some & older wiser OG waver's party. Hearing it again years later was one of those "Oh yeah, this song!" Can't beat the beauty of the lock in. The Germans had the best funk!

Corky's Debt To His Father 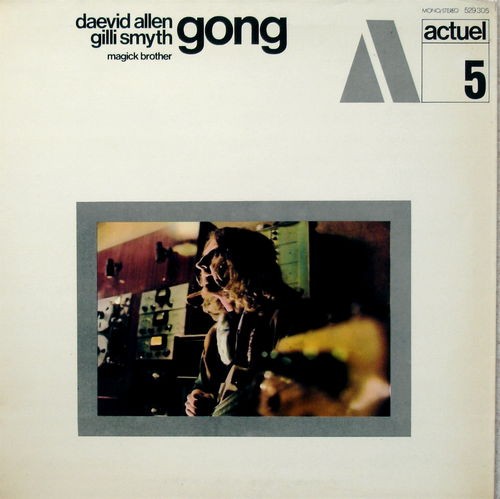 Both these records were colossal players of influence around the time of the first Black Mountain and Pink Mountaintops records. Acid-drenched, garden-gnome, cowboy jammers. Different eras from far away lands, but a great pair!