DHS to send migrants from Tucson to El Paso, to be sent back to Mexico 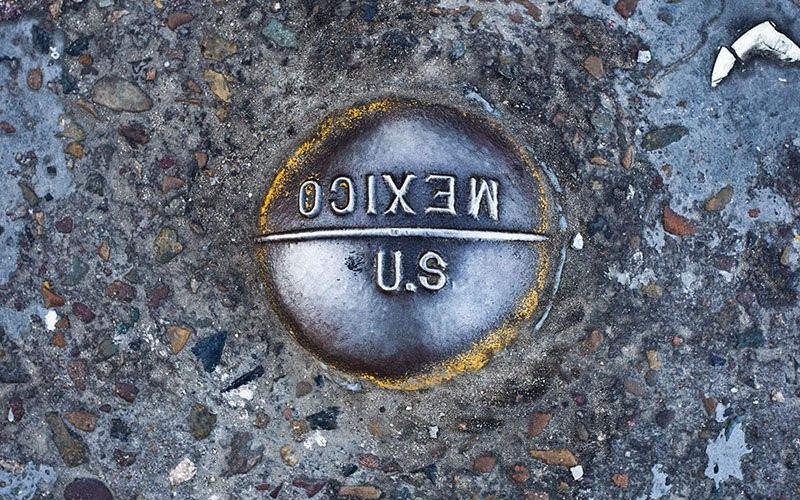 The Department of Homeland Security said it will bus asylum seekers from Tucson to El Paso, Texas, where they will be sent back to Mexico to await a decision on their claims under the Trump administration's Migration Protection Protocols.

The move marks the expansion of the so-called "Remain in Mexico" policy to Tucson, where it had not been enforced due to a lack of courts and other infrastructure needed to process asylum claims, agency officials said. Tucson is being added now, they said, in response to an increased flow of migrants to the area.

"We're strengthening our MPP program in Tucson sector and Del Rio (Texas) sector because what we've seen as we've tracked these flows is they're going in these sectors where MPP is maybe not as strong as it could be," Acting DHS Secretary Chad Wolf said Monday in an emailed statement.

Border officials say the policy has reduced illegal immigration and deterred migrants from attempting to cross the border, but advocates say that has come at a cost to the human rights of those migrants. It also places a burden on Mexican border cities to provide structure that the government will not.

"None of the Mexican border towns really have the infrastructure or the security situation that they would need to actually adequately do this, if they were really concerned about the protection of the people that are being put through the program," said Maureen Meyer, director of the Mexico program at the Washington Office on Latin America.

"Shelter would be the primary thing, but then it would also be public services in terms of sanitation services, access to healthcare and other public services," Meyer said.

Since the policy was announced in January, more than 55,000 migrants had been returned to Mexico under MPP by September, according to DHS data. The policy was unveiled early in fiscal year 2019, a year in which Customs and Border Protection would ultimately take nearly 1 million migrants into custody along the southern border.

It was expanded to the Tucson sector after officials noticed a surge in the number of families apprehended in October in Tucson and Del Rio, compared to October last year. While most other sectors on the border saw decreases, apprehensions of unaccompanied children rose in Del Rio and Tucson, and apprehensions of families more than doubled in those sectors.

Wolf said the agency will continue to review shifts in apprehensions and will "reassess that and putting in and strengthening those measures, and we'll see them move elsewhere, but that's part of what Border Patrol does, what CBP does and what DHS does."

The move was welcomed by groups calling for reduced immigration, even though they see it as a mere "stopgap measure" that should be replaced with a more permanent solution.

"This is a perfectly workable temporary measure to make sure people traveling through Mexico don't get the idea that Arizona is a place where you can still sneak across and be let go without consequences," said Mark Krikorian, executive director of the Center for Immigration Studies. "The whole point of MPP is deterrence."

But immigration advocates said the government's stopgap will only make matters worse for migrants.

"How is it, exactly, that they're going to be processing however many hundreds or thousands that are going to be transferred over from Arizona?" said Ariana Sawyer, an assistant researcher with Human Rights Watch.

Meyer called the moved "a sign of how little regard CBP has for the people that are being put through the program" and making sure they are able to make an asylum case.

"If you are concerned about that, you would certainly not be sending them to one of Mexico's cities that's already overwhelmed with asylum seekers and where you have such high levels of reports of crimes against this population," she said.