These are a few of Tom’s favorite things in 2018

Here's how my year went: As I've mentioned (far too many times) in the past, I read almost exclusively non-fiction books. 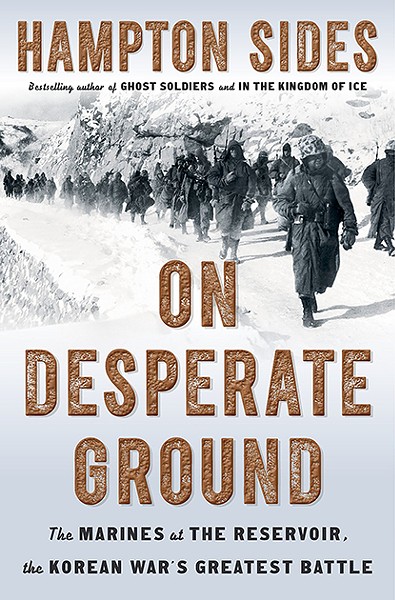 • Favorite Book(s): For whatever reason, it's been a year of some depressing-ass books. Hampton Sides' On Desperate Ground: The Marines at The Reservoir, the Korean War's Greatest Battle makes the reader want to dig up the body of arrogant blowhard Douglas MacArthur and kick its behind. Acting on MacArthur's mistaken belief that the Chinese would not enter the Korean War, 20,000 Marines marched into a trap at the Chosin Reservoir. Outnumbered almost 10-1 and fighting in temperatures of minus-20 degrees, the Marines managed to fight their way out. It's a story of great heroism, but it's also a story of a career soldier who should have faded away much earlier than he ultimately did.

The book that will probably stick with me the longest is the grim The War Before The War: Fugitive Slaves and the Struggle For America's Soul From the Revolution to the Civil War by Andrew Delbanco. Thomas Jefferson, not long after writing the words that "all men are created equal," posted an ad in the Virginia Gazette asking for the return of his slave, Sandy, whom Jefferson described as "artful and knavish" and "inclined to corpulence." Slavery was then written into the Constitution (although they didn't use the word "slave") and it ate away at the country for the next three-quarters of a century.

Delbanco tries to draw comparisons to today' politicians who gather in tribes and shout past each other, but today's pols are just arguing over how many (if any) brown-skinned people will be allowed in the country and why it is that the greatest country in the history of the world can't provide decent health care for its citizens. Back then, senators and representatives were carrying guns and knives into the halls of Congress to back up their claims that it was OK to buy, sell and own other human beings.

I also sighed my way through Chris Matthews' Bobby Kennedy: A Raging Spirit. There was nothing in the book that I didn't already know. However, it was heartwarming to know that he once walked among us and heartbreaking to know that, in the half-century since his murder, no one—in either party—has come close to filling his shoes.

• Favorite Movie: Rami Malek's portrayal of Queen frontman Freddy Mercury in Bohemian Rhapsody is one for the ages. I was spellbound and I loved the music, but parts of the screenplay felt like they had been written in crayon by the surviving members of the band, lest they be relegated to supporting roles in the success of Queen.

Mostly, the movie made me happy that there are people in this world who are talented enough and who believe in themselves enough to be able to tell people with money to go perform an anatomically impossible act upon themselves.

My favorite movie was BlacKkKlansman, Spike Lee's creative retelling of a true story of a black cop infiltrating the KKK back in the 1970s. John David Washington (Denzel's real-life son) is great as the cop and Adam Driver is scary as the white cop whom Washington talks into being his front. Laura Harrier, last seen as the object of Peter Parker's teenage crush in Spider-Man: Homecoming, is a revelation as a radical student activist at Colorado College who serves first as Washington's conscience, then love interest. What's most impressive about the movie is how director Lee manages to rein in his worst instincts and just lets the story unfold. (I will admit to getting a kick out of hearing multiple Klansmen talk about making "America great again.")

One last (perhaps blasphemous) note: I find myself agreeing with those who find the Mission: Impossible movies more entertaining than James Bond. While the double- and triple-cross face-mask routine has worn out its welcome, the performances are fine and the stunts are mind-blowing. 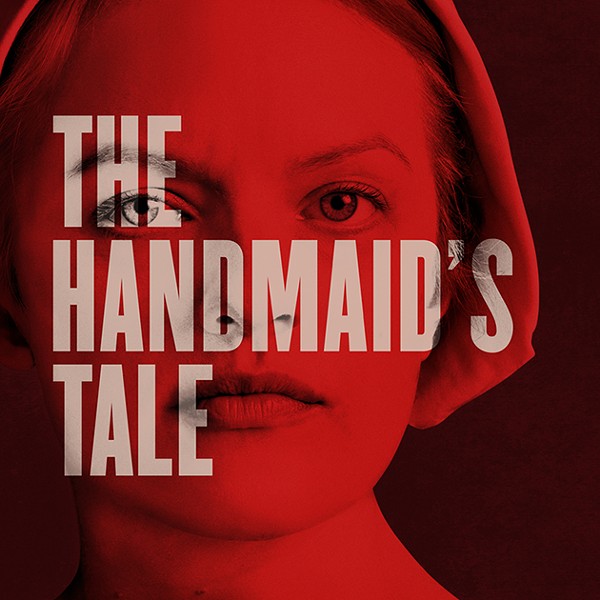 • Favorite TV: There is so much good stuff on TV these days that it makes me mad when I realize that I have wasted time watching bad stuff. Exhibit A is the second season of The Handmaid's Tale. I revere Margaret Atwood and I just about worship the book and the first season of the series (which covered the entire book). They should have stopped there. While Elisabeth Moss is still Emmy-worthy for her performance as Offred, the plotting in Season 2 was contrived, with painfully obvious parallels between Gilead and Trumpworld. Shame on them.

• Favorite Music: I grew up in the 1960s, awash in the music of Motown and Stax/Volt, the Stones and the Animals. But as the years rolled along and music changed, I was pleased that I was always able to find something new to like to go along with my Marvin Gaye. It's getting harder and harder, what with the dirge-like, unmelodic (and unimaginative) vulgarity that tops the charts these days.

This was almost the first year in the past 50 that I went the entire year without buying any new music, but, right near the end, I bought the new thing (with the really pretentious title) by The 1975. Their earlier stuff had echoes of funk and slow-jam R&B. This thing is just synth-pop, so eeewwww!

As Donald Trump says, maybe 2019 will be better.