Tucson #1 in nation in lowest rent for studio apartments 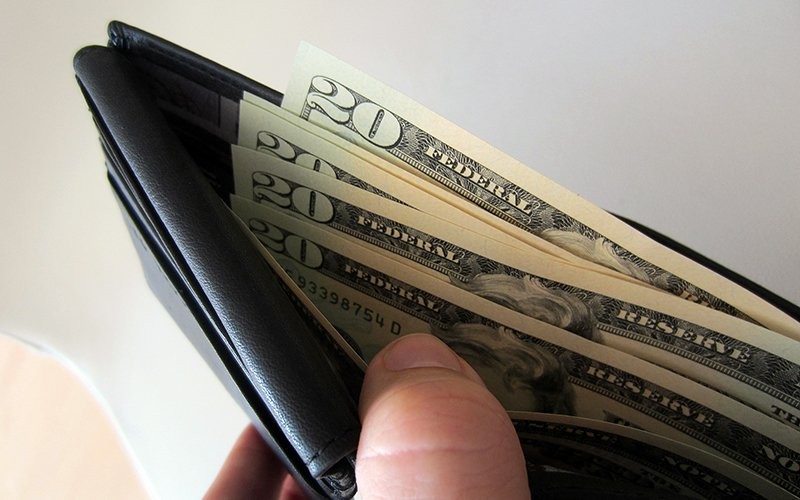 When you're flying solo and don't need a lot of space, Tucson is the place you want to be.

The Old Pueblo ranks #1 in the nation's top 100 largest cities for having the cheapest studio apartment prices, at an average of $659 a month, as reported by a recent apartmentguide.com study. Tucson also has the 10th cheapest one-bedroom apartments and rises to 16th for a two-bedroom unit, according to the study.

Tucson comes in at #3 for smallest studio apartments in America's top 100 cities weighing in with an average of 361 square feet of living space. One-bedroom rentals come in at #5 with a 654 square-foot average and two-bedroom domiciles top out at #16 on the list at 972 square feet.

The study was intended to see which U.S. city had the smallest apartments based populations of more than 220,000 inhabitants, taking into account the average square-foot per space, along with the average rent for the type of residence in each city researched.

Portland, Ore., and Reno placed #1 and #2 respectively on the ranking with Albuquerque coming in #4, and Kansas City capping the list's top 5.

To see the full results of the apartmentguide.com study, click here.
Prev
Next