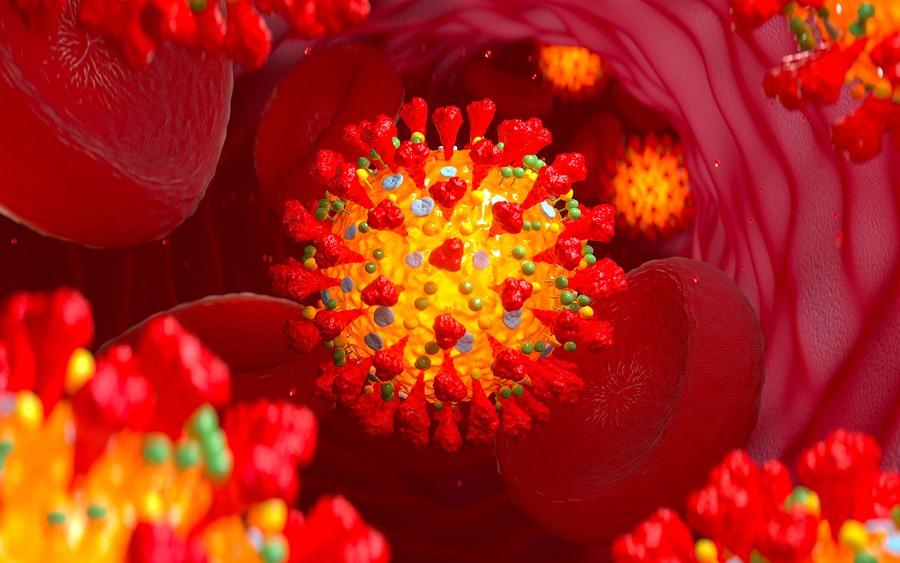 If the multiple wildfires that flared throughout Arizona this summer didn’t already strain fire districts’ resources, the COVID-19 pandemic surely did.


The virus outbreak has incurred costs on fire districts ranging from overtime pay for firefighters who cover for their sick co-workers to replacement costs for equipment that was contaminated by COVID-19, according to Pima County officials.


Assistant County Administrator John Voorhees wrote in a memo that the federal government usually provides fire districts with direct emergency funding in a “disaster scenario” such as this, but the process is slow and districts are understandably anxious for extra funds during this time.


In addition, county officials are uncertain about whether the federal government will even approve these types of cost reimbursements.


“Given the rapidly evolving nature of the COVID-19 pandemic, the federal government has not provided well defined guidance regarding acceptable costs under the emergency program,” Voorhees wrote in his memo.


So in the meantime, Pima County has become the go-to agency for doling out emergency federal aid through their pot of CARES Act money. However, the county doesn’t want to be in this position.


“Maintaining accountability for federal funding would be a convoluted task if Pima County were to assume fiscal responsibility for every fire district, charitable organization, and non-profit in the region (over 200 separate entities),” Voorhees wrote.


On April 9, the Arizona Department of Emergency Management and Military Affairs provided training to all affected agencies within Pima County on how to apply for and meet reporting requirements for these types of grants. The training showed agencies how to navigate the application process under the Stafford Act, which dictates how the federal government distributes emergency funding to state and local governments.


But the fire districts are interested in Pima County’s CARES Act funds because they are already accessible at the local level and can be disbursed faster with much less administrative action, Voorhees wrote.


In Maricopa County, some fire districts asked their Board of Supervisors to allocate a portion of their federal CARES Act funding to the districts. On July 29, the Maricopa supervisors set aside $5 million of the $399 million they received from the federal government for the fire districts, according to the memo.


Voorhees recommended the county “encourage each of them to become applicant agents for reimbursement under the Stafford Act.” He wrote this would give each district the autonomy to request funds for their own applicable expenses during the pandemic, while CARES Act funding will only be available until December 31, 2020.


In addition, Voorhees recommended Pima County ask the Board of Supervisors to set aside a portion of their CARES Act funding in order to “meet the immediate needs of the agencies.” In proportion to the funds Maricopa County allocated, this would be around $1.1 million.


He noted that Maricopa County only has four fire districts in their unincorporated jurisdiction, while Pima County has 21 districts.


“The individual impact of the $1.1 million in Pima County will be substantially less, but it will be a good start toward making the fire districts whole as they pursue reimbursement under the Stafford Act process,” Voorhees wrote.