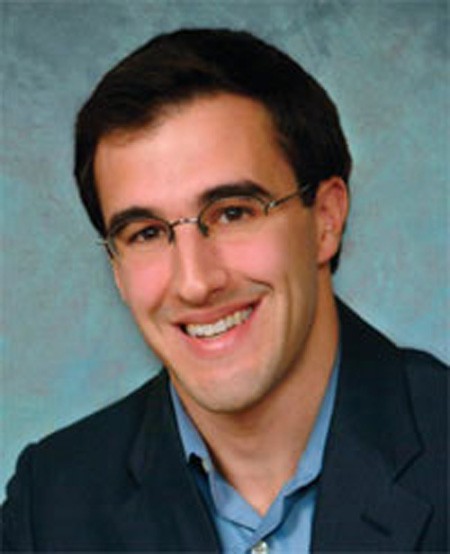 The winner of the Democratic primary is set to face Republican Anthony Sizer, who has previously run unsuccessfully for the Arizona Legislature.

In the Democratic primary, retired school administrator Rex Scott, who has campaign experience on both sides of the aisle, was out to an early lead with 67.08 percent of the vote against political newcomer Brian Radford who received 32.92 percent of the vote.

Supervisor Sharon Bronson was out ahead of her primary challenger as she seeks a seventh term in westside District 3. Bronson had captured 59 percent of the vote against political newcomer Juan Padres, who had 41 percent.

The winner of that primary will face Republican Gabby Mercer, a GOP activist who has previously run unsuccessfully for Congress against Democrat Raul Grijalva.

In District 4, Supervisor Steve Christy had won 65 percent of the vote in his race for a second term in this largely rural district that includes eastern Pima County and Green Valley, while Republican challenger John Backer had 35 percent.

The winner of the GOP primary will face Democrat Steve Diamond, who is hoping for an upset in the heavily Republican district.

In heavily Democratic District 5, where Supervisor Richard Elías had planned to run for reelection before he unexpectedly died of a heart attack on Saturday, March 28, TUSD School Board member Adelita Grijalva (daughter of Congressman Raul Grijalva) has captured 67 percent of the vote in early returns, while Sunnyside School District member Consuelo Hernandez trails with 33 percent.

The winner of the Democratic primary will face Fernando Gonzales, the owner of Jan-Co janitorial services, who ran for the Board of Supervisors previously in 2012 in this central-southside district.

These early returns represent the early ballots that were tabulated as of today. Throughout the evening, we’ll update as today’s ballots are tabulated. More results are expected in the coming days as the Pima County Recorder’s Office validates more early ballots.