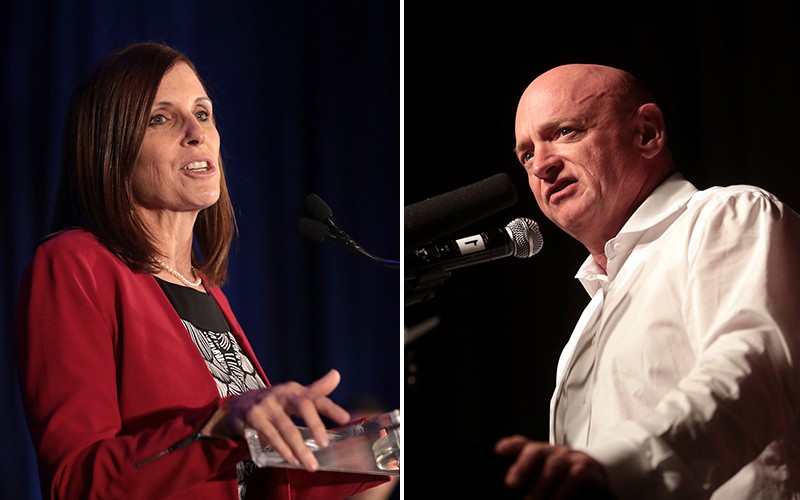 Democrat Mark Kelly, who is challenging Republican Sen. Martha McSally, reported raising nearly $12.8 million dollars between April and June this year, according to a press release from Team Kelly.

Kelly ended the quarter with $24 million on hand.

“We continue to be humbled by the hundreds of thousands of people chipping in whatever they can, because they want to see Mark Kelly’s experience and independent approach representing Arizonans—defending health care protections for those with pre-existing conditions and fighting for our state in the U.S. Senate,” said Team Kelly campaign manager Jen Cox.

Team McSally has not yet reported numbers for second-quarter fundraising. Campaign fundraising reports are due tomorrow.

At the end of the first quarter in March, Kelly had raised a total of $31 million to McSally's $18.6 million. Kelly then had $19.7 million remaining in the bank, compared to McSally's $10.2 million, according to Open Secrets.

Kelly has consistently led McSally in polls in the race.