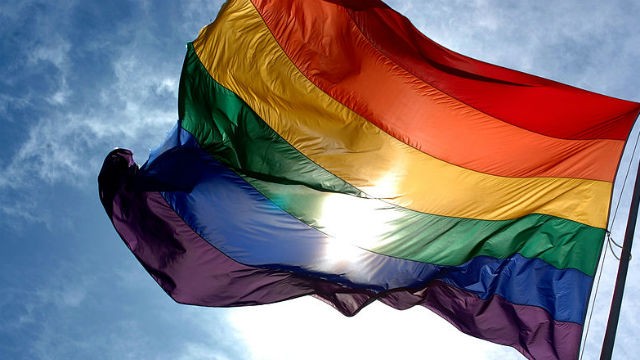 Democratic senators have called for the Trump administration to investigate anti-LGBT and anti-Muslim statements made by recent appointees to the U.S. Agency for International Development, urging the organization to do more as its leaders grapple with internal strife over their approach to issues of racism and inclusion.

The letter by seven senators made oblique reference to nationwide Black Lives Matter demonstrations calling for racial justice, saying that it is “important that employees hear from their leadership at the USAID an unequivocal commitment to addressing institutional prejudices.”

This week, USAID officials held a webinar titled “Let’s Get Uncomfortable — A Real Talk on Bias and Race” for staff, which the agency billed as a “courageous conversation around bias and racial injustice,” according to an internal notice seen by ProPublica. But comments by employees made about the session and shared with ProPublica expressed palpable frustration with the agency’s leadership and noted that the senior-most official at the webinar left early.

One commenter accused the agency of using “silence and bureaucracy” to bury complaints, while another wrote that women, black and indigenous staffers were now speaking out about the harassment, racism and retaliation they had faced after years of silence. One person complained that the session was not mandatory and did not include more senior leaders.

ProPublica reported this month that Merritt Corrigan had recently taken up a prominent position at USAID. Corrigan has a history of online posts denouncing liberal democracy and feminism, and she has said the United States is in the clutches of a “homo-empire” pushing a “tyrannical LGBT agenda.”

And The Washington Post reported last month that Mark Kevin Lloyd, a Tea Party activist with a history of making and sharing anti-Islamic comments on his personal social media profiles, would be the agency’s new religious freedom adviser.

Last week, John Barsa, USAID’s acting administrator, defended Corrigan, Lloyd and another appointee with a history of anti-transgender comments, saying they were “committed to enacting the policies of President Donald J. Trump.”

Seven Democratic senators wrote to Barsa on Wednesday and cited ProPublica’s reporting, saying the hiring of Lloyd and Corrigan “risks alienating the hardworking staff at USAID — not only women, Muslims and members of the LGBT community — but any employee that is justifiably dismayed that people who hold these views were appointed to represent the world’s premier international development agency.”

“We urge you to immediately investigate both individuals’ past statements and to terminate their employment at USAID should these reports be accurate,” they wrote.

USAID did not respond to a request for comment.