District 4 Candidates for Board of Supervisors Talk about COVID-19, County Regulations

June 04, 2020
comment
The Pima County Board of Supervisors has taken several steps in an effort to slow the spread of COVID-19 in Pima County, including voting on March 19 to close down all nonessential businesses, and later when the state reopened the economy, voting to implement and then revise new health regulations for restaurants and bars offering dine-in service once again.

The board’s decisions have been met with some criticism across the political spectrum, with some critics saying the county has not done enough and others saying it has gone too far, according to Pima County Administrator Chuck Huckelberry. 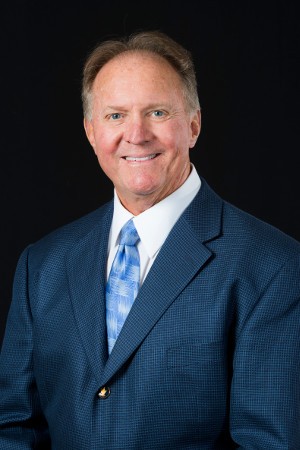 Democratic supervisors Ramon Valadez, Sharon Bronson and Betty Villegas said they voted for the regulations to ensure public safety, while Republicans Steve Christy and Ally Miller say the new rules make it harder for beleaguered businesses to reopen. At the request of three GOP lawmakers, Attorney General Mark Brnovich investigated whether the county exceeded its legal authority by enacting the regulations but the AG’s Office dismissed the case on a legal technicality.

Tucson Weekly asked the candidates running for Board of Supervisors seats this year if they approved of those decisions and if they would have done anything differently. Here's what the District 4 candidates had to say.

In District 4, which includes eastern Pima County as well as Green Valley and Sahuarita, Supervisor Steve Christy is seeking a second term and facing a challenge from John Backer in the GOP primary. The winner of that race will face Democrat Steve Diamond in November in the Republican-leaning district.

Christy voted against the closure of nonessential businesses back in March. He believes there are ways to promote public safety precautions while also allowing businesses to operate

.Christy said the county’s actions were “excessive in their force and in their meaning” and that there was no attempt by the health department or the county as a whole to “proactively engage” with businesses and find ways to keep them open while also protecting public health.

“Certainly if a big box store like Walmart with its hundreds of thousands of square feet and hundreds of employees and thousands of customers going through on a weekly if not daily basis, certainly a mom-and-pop restaurant with a 30 or 40 seating capacity in a dining room can replicate similar safety features and operations to allow them to remain in business,” Christy said.

Christy voted against new regulations for restaurants and bars that reopened for dine-in service, as well as the revised regulations that were passed on May 21 in response to restaurant owners who complained that the regulations were too burdensome for operation.

He believes that added health regulations will only make it harder for already struggling restaurants to reopen.

Christy added that he is “disappointed” with the governor’s pace in regards to reopening the economy. He, like Backer, warned that the “devastating effect” of the closures will be with us for years to come and that some local businesses may never reopen again.

Backer, who lost a primary to Christy in 2016, said a lot of businesses in Pima County are struggling right now. He believes the supervisors had opportunities to “look a little harder” at ways to keep more businesses open while also taking “reasonable precautions,” such as wearing face masks, for public safety.

“I know restaurants down here in Sahuarita and Green Valley, some of them closed although they could be open for take-out, and that’s a shame because I’m afraid many of these businesses won’t be able to reopen with federal assistance or not,” he said. “A lot of these folks don’t have just stacks of cash sitting around and when they can’t run their businesses for a period of time, bad things happen.” 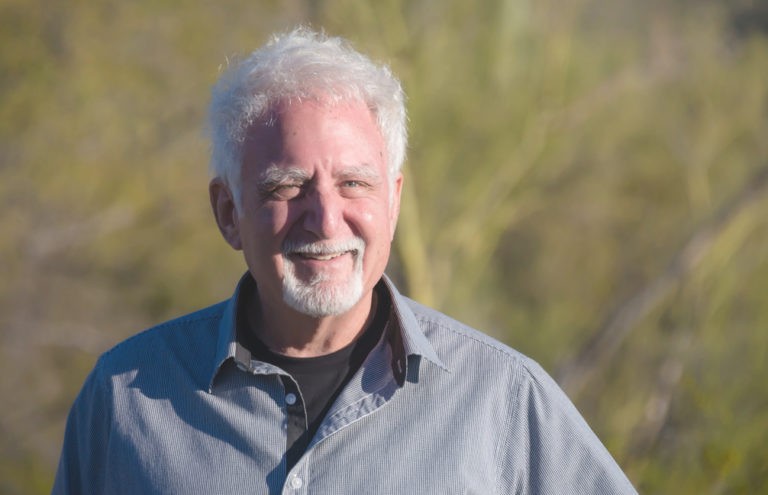 Steve Diamond, the Democrat who will face the winner of the August GOP primary in the November general election, says the Democrats on the Board of Supervisors made the right move by closing all nonessential businesses. But he said the supervisors should try to push back on the governor, who mandated that Arizona counties cannot impose stricter regulations than what the state does when it comes to new COVID-19 regulations.

“I don’t think, even though the counties are legally weak arms of the state government in Arizona, there is [any] good reason why the state has to be so inflexible about allowing local governments to do more than what the state is mandating in order to keep their local residents safe,” Diamond said.

He supports the board’s majority decision to impose new health regulations and then revise them to be more practical for restaurants, saying they could only try to protect public health as much as possible without placing “overly onerous” restrictions on businesses, and believes they did well under the circumstances.

Diamond said it was good that the Democratic majority pushed back on Christy’s opinion, which he interpreted as implying the county doesn’t need to regulate businesses at all.

“If the county were to take that position, it would be abandoning its responsibility to its residents,” Diamond said.

He also agrees with the walking back of County Administrator Chuck Huckelberry’s decision to call all telecommuting employees back to work, saying that these changes allow more flexibility for county employees.