Trump Hasn’t Released Funds That Help Families of COVID-19 Victims Pay for Burials. Members of Congress Want to Change That. 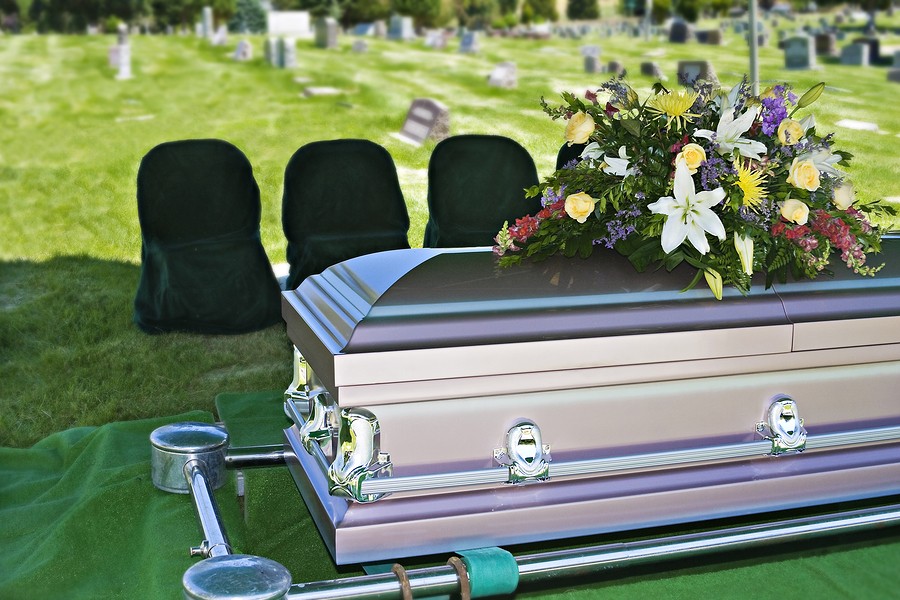 Democratic members of Congress are urging President Donald Trump to authorize FEMA to reimburse funeral expenses for victims of the coronavirus pandemic, citing ProPublica’s reporting about the administration’s policies.

“Just as with all previous disasters, we should not expect the families of those that died — or the hardest hit states — to pay for burials,” said the statement issued Friday from Rep. Bennie Thompson, chairman of the House Homeland Security Committee, and Rep. Peter DeFazio, chairman of the House Transportation and Infrastructure Committee. “President Trump needs to step up and approve this assistance so FEMA can pay for the funerals of our fellow Americans so they can be buried in dignity. It is the least he can do.”

ProPublica reported last week that Trump has yet to free up a pool of disaster funding specifically intended to help families cover burial costs, despite requests from approximately 30 states and territories. In lieu of federal help, grieving families are turning to religious institutions and online fundraisers to bury the dead.

Trump has sharply limited the kinds of assistance that FEMA can provide in responding to the coronavirus pandemic. In an April 28 memorandum, he authorized FEMA to provide crisis counseling services but said that authority “shall not be construed to encompass any authority to approve other forms of assistance.”

In a statement last week, a FEMA spokesperson said the approval of assistance programs “is made at the discretion of the President.” A spokeswoman for the White House’s Office of Management and Budget last week referred questions to FEMA, and she and two White House spokesmen did not respond to a request for comment on Monday.

The administration’s failure so far to pay for funeral costs does not appear to be because of a lack of funds. Congress gave FEMA’s disaster relief fund an extra boost of $45 billion in the Coronavirus Aid, Relief and Economic Security Act in March.

On Sunday, NJ Advance Media reported that as of April 25, FEMA had committed less than $6 billion in disaster relief for the coronavirus pandemic, and it has $80.5 billion in available disaster relief funds. The information was attributed to a FEMA spokesperson. FEMA did not respond to a request to confirm the figures.

Calls for FEMA aid are likely to spike in the coming months, as hurricane season approaches and wildfire activity hits an anticipated peak.

The amount FEMA reimburses for funeral expenses can vary, but a September 2019 report from the Government Accountability Office found that FEMA paid about $2.6 million in response to 976 applications for funeral costs of victims of three 2017 hurricanes, or an average of about $2,700 per approved application. If FEMA provided that amount for every one of the nearly 68,000 people in America reported to have died in the pandemic thus far, it would cost the government about $183 million.