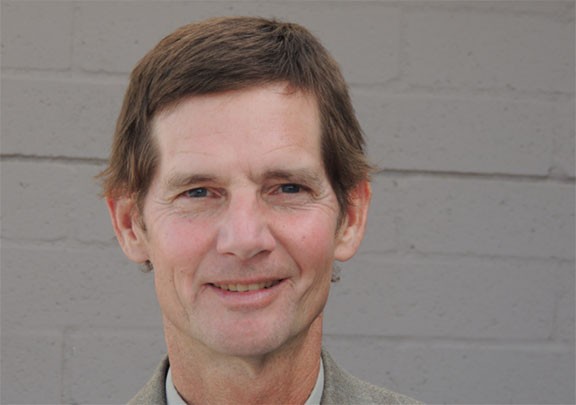 The Tucson City Council discussed an expected significant collapse in city sales tax and other revenue str eams during the COVID-19 pandemic at yesterday’s study session, but they won’t know how bad the situation is until summer.

“We know there’s an iceberg ahead, but won’t know how large until probably mid-June,” said Ward 6 Councilmember Steve Kozachik before the study session. “We need to budget assuming the Titanic and hope to be surprised.”

City Manager Michael Ortega confirmed sales tax from March 2020 through August 2020 will be impacted by the current shut-down. Ortega asked the council to delay the April 21 Manager’s Budget report until May 5 in an attempt to present more accurate information.

However, Ortega said he is planing for city revenue streams to stabilize by fall 2020. He expects the recovery to begin in January 2021 with a 2 percent increase each month until the end of the fiscal year in July. Ortega also plans on decreasing the city’s expenses through fiscal 2021 in an attempt to “structurally balance” the budget.


To keep the city moving smoothly during the pandemic, Ortega said they plan on using reserves from Tucson’s general fund, which is in the black upwards of $79 million at the moment. The balance is separated into unassigned funds (available cash to spend wherever the city needs to) at $48 million, assigned funds (funds for one-time items like building maintenance) and stability funds (funds set aside for emergencies) which are at $22.8 million. The city also has 5.6 million in cash currently on hand, according to City CFO Joyce Garland.

“We have a good cash carry-forward and I think that’s really important as we go into this discussion,” said Garland at the study session. “All is not really lost. We still have a lot of work to do, but at least we have something there, set aside, to carry us through the next year or 18 months.”

Garland did say the city is in much better financial shape than in previous years, like 2009 when the city faced a $76 million dollar deficit, due to planning and budgeting measures over the past decade.

“I do think it’s a good base to use and that’s what it’s there for, situations like this,” Garland said.