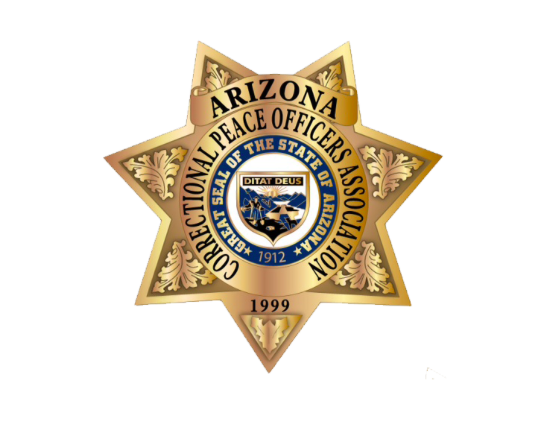 Yesterday the Arizona Correctional Peace Officers Association—a labor union representing correctional officers in prisons throughout the state—demanded that all officers wear personal protective equipment such as face masks during work, due to the high risk of COVID-19 infection.

This move is in response to Arizona Department of Corrections Director David Shinn's direct order that employees not wear PPE in prisons. The AZCPOA wrote in a press release that Shinn, Governor Doug Ducey, and Arizona Department of Health Services Director Dr. Cara Crist have all "utterly failed" to protect correctional officers, incarcerated people and the general public from COVID-19.

"Contrary to Director Shinn, COVID19 is in the Arizona prisons," the release states. "Officers have tested positive for COVID19 in Winslow and Tucson prisons. ADC concealed officers' positive test results from coworkers. ADC only admitted to COVID19 results after AZCPOA revealed the positive results to the media."

The association says ADC's "complete disregard for public health" has caused over 100 correctional officers to be sent home from work due to flu-like symptoms, who were then allowed back to work within three days without any testing.

AZCPOA says the department misrepresented the number of incarcerated people showing Coronavirus symptoms. They sent a whistleblower complaint to Ducey and Crist "begging" them to intervene on Shinn's order to protect public health. They haven't received a response.

Thousands of correctional officers move in and out of Arizona's 16 state prisons and work in close proximity to 42,000 incarcerated people. Because social distancing is not possible in a setting like this, the AZCPOA calls for state leadership to "release ADC's stored PPE for immediate use to protect [staff], inmates and public health."

"Director Shinn has created a COVID19 disaster in Arizona prisons," AZCPOA said.
Many criminal justice reform advocates have demanded that the state do more and release nonviolent offenders in prisons and jails in order to reduce the spread of COVID-19 and save lives.

The coronavirus had killed 41 people statewide, including 11 in Pima County, as of Friday, April 3, according to the morning report from the Arizona Department of Health Services. Pima County had 280 of the 1,769 cases of COVID-19 that had been confirmed in Arizona. In Maricopa County, the number of confirmed COVID-19 cases has risen to 1,049.