Selma (Free Screening). For Martin Luther King Jr. Day, the Loft Cinema is hosting a free screening of this Oscar-winning drama about the Civil Rights movement. The film follows the fight for equal voting rights and the march from Selma to Montgomery, Alabama, in 1965. Starring David Oyelowo as MLK, Selma was particularly lauded for John Legend and Common's original music, and Ava DuVernay's directorial ability. The epic march from Selma culminated in President Johnson signing the Voting Rights Act of 1965. What more could be worth celebrating? 7:30 to 9:45 p.m. Monday, Jan. 20. 3233 E. Speedway Blvd. Free. 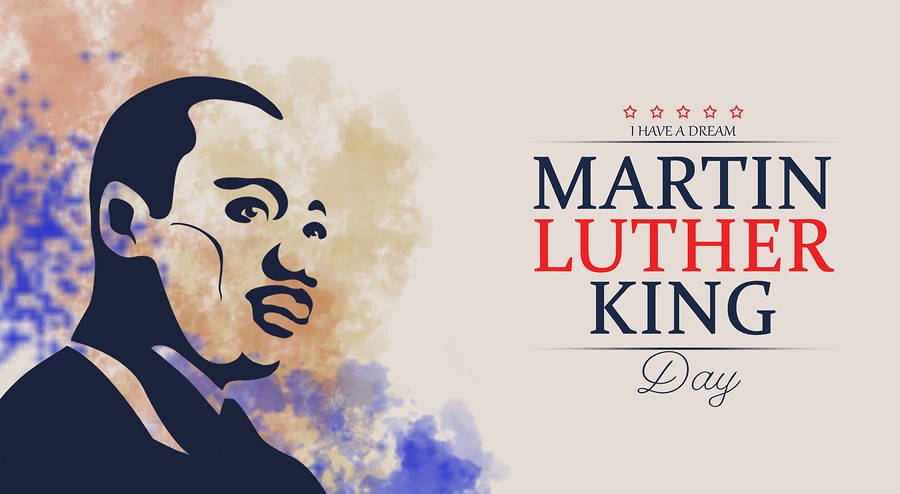 "Life is walking on a tightrope/With nothing but a blindfold/It's a long way, it's a long way down." On their fifth full-length How It Feels to Be Lost (Sumerian Records, 2019) these post-hardcore/alt-rockers re-centered, recalibrated and realigned. "We needed to get back into a room and not care about the out come," explains vocalist Kellin Quinn. "We needed to write something from our hearts...without regard for opinion." Rock 102.1 FM KFMA presents Sleeping with Sirens. At EncoreTucson...

Do This! The Weekly List MLK Day music things to do events beer food concerts
Prev
Next