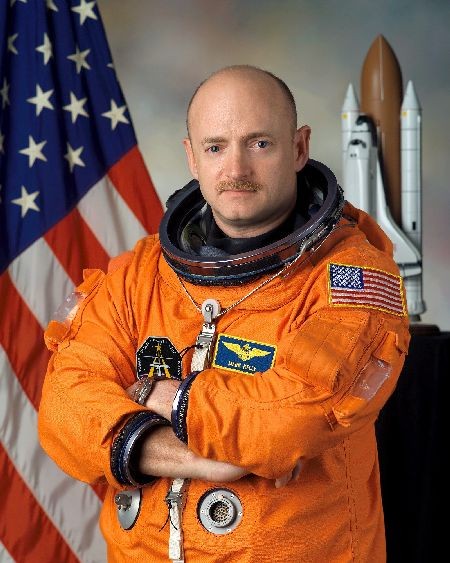 Democratic challenger Mark Kelly continues to outraise Republican Sen. Martha McSally in what's sure to be one of the most competitive U.S. Senate races in the country.

Kelly announced today that he'd raised $6.3 million in fourth quarter of 2019, bringing his total haul for 2019 to more than $20 million.

Meanwhile, McSally boasted that she'd had her best quarter of the year between October and December. Even so, she raised just $4 million, bringing her total for the year to more than $12 million.

The announcement came a week after a new poll from Public Policy Polling showed Kelly leading McSally by 4 percentage points, with 46 percent of voters supporting Kelly and 42 percent supporting McSally. The survey of 760 Arizona voters, conducted Jan. 2-4, fits the pattern of similar polls released throughout 2019, with Kelly holding a narrow lead over McSally.

More on the race in this week's Skinny column.