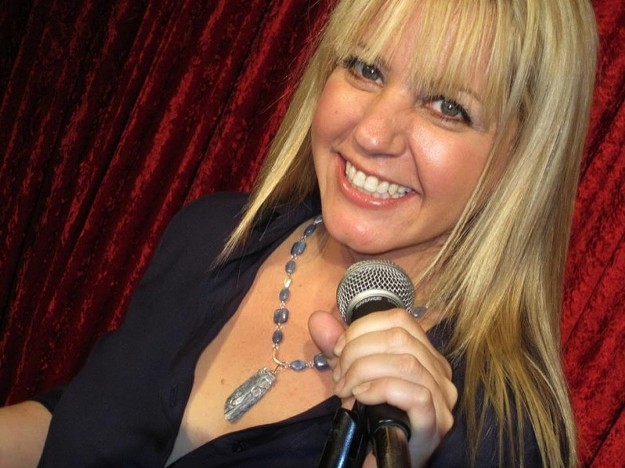 Lisa Landry at the Wench. Comedy at the Wench steps up its game with its first booked national act, Lisa Landry, at 7:30 p.m. Monday, Sept. 23. You can buy advance tickets are available. They are $10 on Eventbrite. Tucson comedy regulars know Landry from her headlining sets at Laffs Comedy Caffe. At the Wench she’ll top the bill of the club’s annual Cat Show, featuring cat-themed outfits and laughs in tribute to the next best pet to a dog.

It seems impossible that the life of a popular comedian with cover-girl looks could be anything like ours, but apparently it is. She nails the nexus of daughterhood, motherhood, the grind in general and the mixed legacy of her Louisiana birthplace with line after line of laugh-makers. It’s pretty much exactly what’s in our own 21st-century-afflicted brains, if we were that funny.

Landry uses swear words like a first language, which is to say deftly and where nothing else will do. She earned her stripes in the crucible of New York comedy clubs, but her comedy is as grounded as a Costco. She’s had a Comedy Central special, headlined shows in Las Vegas, appeared on a dozen TV shows and released four CDs.