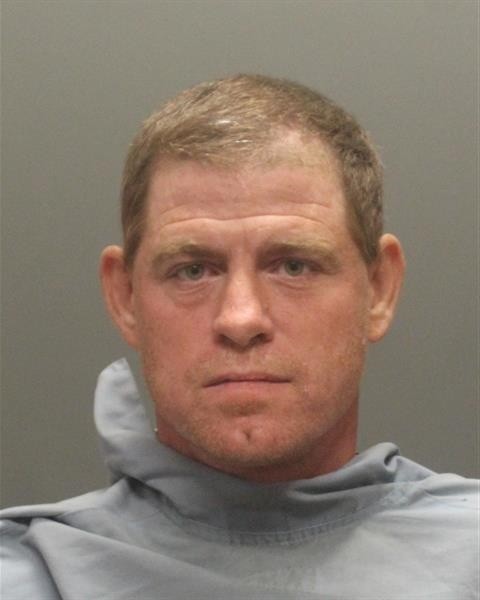 Meyer has a history of tampering with water tanks placed in the desert by humanitarian groups and posted multiple videos of himself emptying tanks several times last year.

An incident on July 12 where several water barrels on private property were damaged and or taken prompted an investigation.

On Monday morning, around 10 a.m., deputies responded to a report of suspicious individuals in the desert in the Three Points area where they made contact with Meyer. He was arrested and booked into the Pima County Jail where he was held on a $4,450 bond.

Meyer made headlines last year when he started a conspiracy theory that a homeless camp near Interstate 19 and West Valencia Road was the site of a pedophilia and human trafficking ring with global reach. Police investigated and found no evidence that the site was used for such a purpose.

Meyer was also arrested in July and December last year.