Police looking for $50,000 in stolen paintings 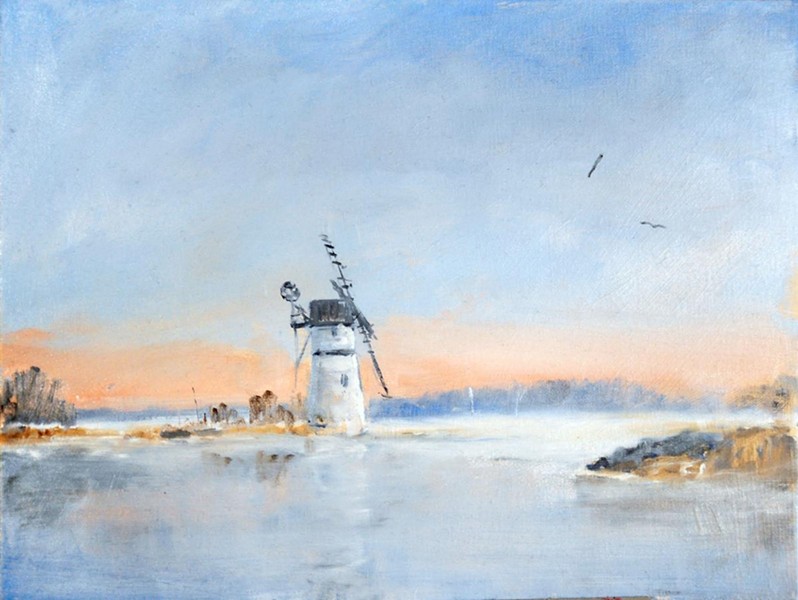 The Pima County Sheriff’s Department is on the lookout for roughly $50,000 worth of paintings stolen from a northside home earlier this month.

On Wednesday, July 10 just after 6:30 p.m., sheriff’s deputies responded to a burglary call in the 6900 block of North Chula Vista Reserve Place, near the intersection of West Ina and North Oracle Roads, and were told the house was broken into earlier that day.

Among the possessions taken were three paintings by then-9-year-old Kieron Williamson. The three pieces, “City Temple,” Kelling Cottages” and "Thurne Mill,” were estimated to be worth approximately $50,000 by the owner.

Williamson, 16, is a watercolor artist from England whose paintings have sold for thousands of dollars. In 2010, a Williamson exhibition sold roughly £150,000 ($187,000) worth of paintings in under an hour. 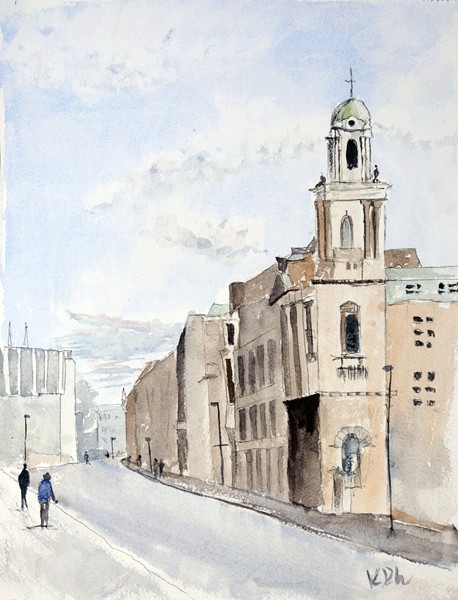 PCSD Burglary Unit detectives have taken over the investigation, and are asking for the public’s assistance in identifying a suspect in this case. Anyone with information is asked to call 911. Anonymous tips with the potential for a reward can be submitted by text, phone or by going to 88-CRIME.org.