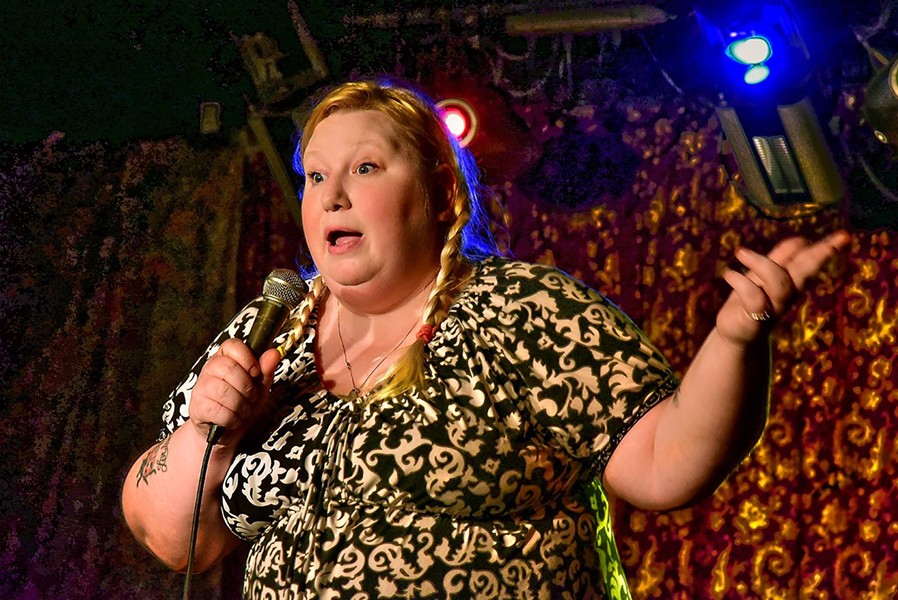 Tucson Pride delivers the second annual edition of Levine Productions’ Rainbows, Unicorn Farts and Fairy Dust Comedy show from 7 to 10 p.m. on Saturday, July 20 at La Quinta Inn & Suites Tucson Reid Park, 102 N. Alvernon Way. Tickets are $15 via Eventbrite and $20 at the door, cash only. The show is for ages 21 and older, and there will be a cash bar.

Tucson Pride President Sam Cloud said that the show is near to her and the group.

“This show is so special to me and our organization because it is a perfect example of grassroots organizing. Community members brought the idea to us. It is completely organized and run by those incredible volunteers and has become an annual event we look forward to sharing with the community (to) spread laughter and positive energy together." 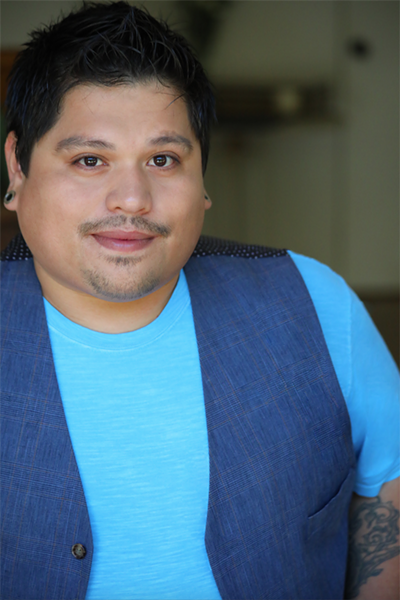 Featured comedian Anthony Desamito tours out of Los Angeles, but said Tucson is a favorite stop.

“Southern Arizona is a hidden gem,” he said. “I headlined Bisbee Pride and IBT's last summer so it’s an honor to help raise funds for Tucson Pride. We’re going to have the gayest time!”

Out Magazine and The Advocate both have profiled Desamito. The Daily Beast pegged him as a contemporary comic who "should be a household name," and the LA Weekly called him "a comic worth paying for." He was also the first winner of the annual Funniest Person with a Day Job competition hosted by the House of Comedy AZ.

Tucson native Andrew Horneman, now living in Austin, was a crowd favorite in last year’s Unicorn Farts show. His comedy about living gay is tremulously sensitive to social peculiarities that elude most of us. The result is a litany of laugh lines on premises that are as relatable as they are engaging.

Tucson Poetry Festival Chair Em Bowen will bring their funny side to a guest slot. A popular guest on local comedy showcases, Em recently launched one of their own at Crooked Tooth Brewery. Bowen was also the highlight of the Let’s Talk about Sex Baby show at IBT’s last January as part of Tucson’s LOL comedy crawl.

A transplant to Tucson from Portland, Levine is known for no-holds-barred, feminism-based comedy. Like her life, according to her website, her comedy is raw, unapologetic and fierce. A friend and colleague of Doug Stanhope, she starred in his notorious film, The Unbookables, which was released on DVD last fall. Levine also holds a record for being the first woman to tour 50 states in 50 days.

TACO hosts a comedy benefit for Abortion Fund of Arizona

Tucson Atheist Community Outreach Team (TACO) is hopeful laughter might be the best medicine for the sick social policies that are making access to abortions increasingly restrictive in the U.S.

With the help of Roxy Merrari, host of the Monday Comedy at the Wench series, the local service group has lined up top Tucson comedians for a benefit supporting The Abortion Fund of Arizona, which provides direct assistance to women seeking abortions. It’s a project of NARAL Pro-Choice America Foundation, a national organization that advocates for choice.

Orange County native Olivia Grace tops the bill. She is best known for winning Comedy Central Roast Battles while still in high school. The feat inspired a short comedy feature about her which debuted at Sundance in 2016. Grace performed on all three seasons of Jeff Ross Presents: Roast Battle on Comedy Central. Most recently she was a writer for the 2018 Roast of Bruce Willis. She has participated in the Just For Laughs Festival and New York Comedy Festival.

Kristine Levine will be fresh from her tour de force benefit for Tucson Pride, the Rainbows, Unicorn Farts and Fairy Dust Comedy Show. Along with Merrari, the rest of the lineup includes Rebecca Tingley, Joe Tullar and Joel Martin. TACO honcho Don Lacey will emcee.

This post has been updated to correct the date of Levine Productions’ Rainbows, Unicorn Farts and Fairy Dust Comedy Show.