Laughing Stock: There's a name for this ....

Let’s just name the beast: Segregation. Whether you are seeing comedy once a year or every night, you will rarely see black people on Tucson comedy stages, let alone in comedy audiences.

Of course, we say reflexively, blacks are only 4.5 percent of Arizona’s population. (Thank you, World Population Review.) And we all know, from at least a century of research, minority populations participate most where they see people like themselves. 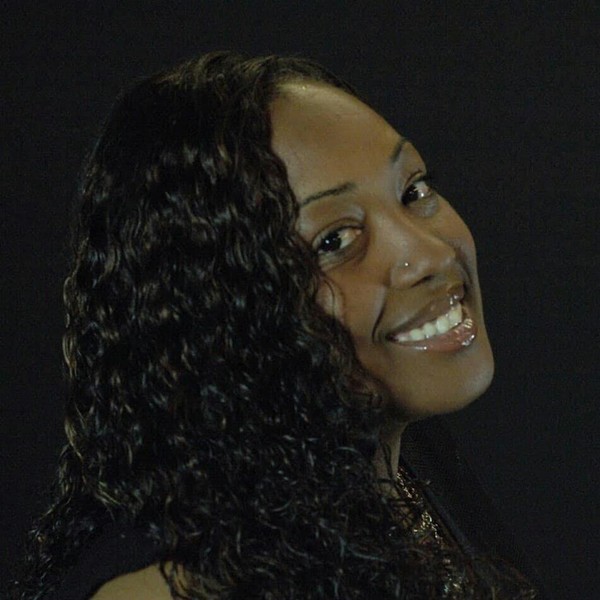 All two of Tucson’s black male professionals, Monte Benjamin and Josiah Osego, are first call. On the distaff side, Camy Anderson and Stephanie Lyonga were snapped up for shows within weeks of turning up for an open mic. Anderson is a regular on Rebecca Tingley’s “Let’s Talk About Sex, Baby” project; Lyonga just wrapped up several months running her open mic.

“We are doing the best we can,” we tell ourselves. “Where are they?”

Meanwhile, Matt Kearney continues to produce a monthly show featuring a whole lineup of comedians of color, and he’s been doing it for most of 13 years. Over that time, he’s assembled a sizable mailing list that all but fills the 100-seat Grill at the Viscount Suite Hotel (4855 E. Broadway), with a majority black and Latino audience. His regular host is Rob Rodriguez, a former Phoenix rising star now touring out of L.A.

Kearney says he started his series, The LOL Comedy Jam, when a Tucson club explicitly told him he wasn’t welcome. A large man who looks like he could do some damage, Kearney is a laugher, not a fighter, but he is committed to justice and equality. He works for Living United for Change in Arizona, LUCHA, which helps working families organize around policies that affect them unfairly.

Also performing is Phoenix comedian Aziza Jokes, aka Aziazah Drumgoole, a survivor of parenting by two pastors. Comedians Fred Witte and Jeff Williams round out the bill, with music by DJ Dmenace. Tickets are $20 at the door, or $15 in advance at the Viscount Suite Hotel front desk or online through ticketleap.com.

Arizona Urban at The O

In its bid to transform the former Gus and Andy’s Steakhouse into Tucson’s next comedy night club, the O made The Third Annual Red & Black Comedy tour one of its first bookings. The night is subtitled Dress to Impress, a mandate sure to turn out lots of glistening skin and all the spangles in the closet.

According to The O, it will be a night of urban comedy with rap by Marana performing artist and rapper Philos King Denim. It’s hosted by Phoenix comic Karl Youngman, a frequent guest at Stand Up Live, Stir Crazy and other popular Phoenix comedy clubs. Aziza Drumgoole, AKA Aziza Jokes, also from Phoenix, will have a busy night, appearing at both The O and the Viscount shows.

Others Phoenicians featured include Mac Maine Tha Comedian, Phillip Jewell, Teddy Beard, Charlie Mac, Chris Mosley, Durrell Johnson and Lamar Mitchell Jr., AKA J.ust R.idiculous. Tickets are $10, only at the door. There is no cover or minimum. Check out our ticket giveaway on Instagram @tucsonweekly for a chance to win a free pair!

Laughing in the Dark

Jason Webb looks like a movie archetype: The guy in a creaky grey wooden boat who, for a price, might guide you through the moss-covered, weeping tree branches of the Great Dismal Swamp in search of your missing lover’s body.

Call him a Southern Gothic comedian. Webb grew up the son of a preacher in the grim ambiance of Southern lore, the stuff of nightmares. Yet he can twist a dark image until it sweats sugar. The trick is in his energy mix. It’s made him a successful comedian, actor, director, podcaster, producer, storyteller and writer.

Webb co-created and hosts Follow That, a popular feature at LA’s Comedy Store. But he claims Nerdmelt Showroom as his home club. LA Weekly has named it the town’s best place to watch live comedy, but it’s location, tucked into the back room of a comic book store, is a bell jar for comedians like Webb who explore uncharted comedy waters.

Webb performs at 8 p.m. Monday, June 17, in the Brew Ha Ha series at Borderlands Brewery. Admission is $5 at the door, or in advance via SquareUp.com