XOXO: Where to Rock Monday, June 3 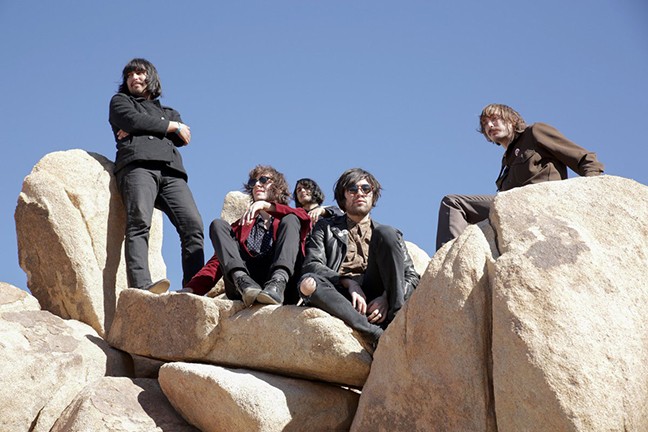 At the epicenter of the Echo Park garage band revival, these psychedelic rockers prismatic palette encompasses the lysergic delirium of the 1960s photoshopped with the pure-pop bliss that sprouted from the Paisley Underground during the '80s. Mystic Braves venture into The Great Unknown at 191 Toole.* Tucson's own brujeria-powered girl group/garage rockers Taco Sauce jumpstart the fiesta.

*Fan alert: The Mystic Braves make a special in-store appearance at Zia Records before the show.