This event is a rental of The Loft by The Prime Leaf, and benefits In the Arms of Angels dog and cat rescue. A pre-show reception will feature live music from local artists Van Christian and Declan Fine. 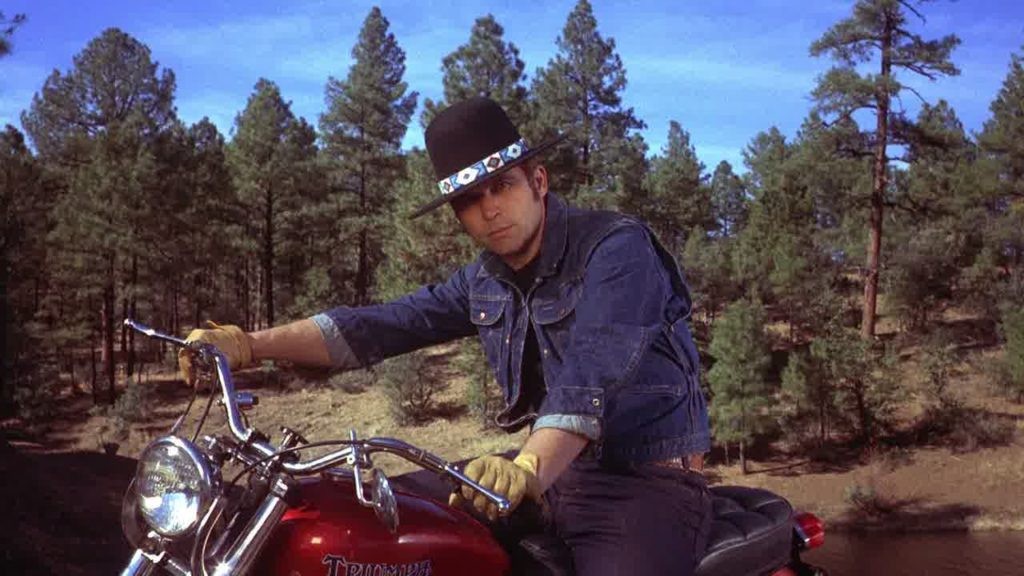 Partially shot in Prescott, Billy Jack was an unexpected box office hit, earning a combined $32.5 million on a $800,000 budget. But more importantly, the film captures "a unique moment in the end days of hippiedom in the Southwest" and went on to influence underground filmmaking in the U.S.


How can you dislike a movie with quotes like: “I'm gonna take this right foot, and I'm gonna whop you on that side of your face, and you want to know something? There's not a damn thing you're gonna be able to do about it."