XOXO: Where to Rock Tuesday, May 14

Can you hear the "The Hollow Sound of the Morning Chimes" in the wind? Canadian indie rockers TOPS bring their fey pop hooks to 191 Toole. Video Age launches the show. Details here.

This is an album marked by tragedy: The death of mentors Leon Russell, Truck's uncle Butch (founding member of the Allman Brothers) and guitarist Col. Bruce Hampton, who died after collapsing on stage at a benefit concert in Atlanta. Susan Tedeschi's soulful vocals and Derek Trucks impassioned guitar work transform grief into that which can "Strengthen What Remains." Tedeschi Trucks Band play the Tucson Music Hall. Details here. 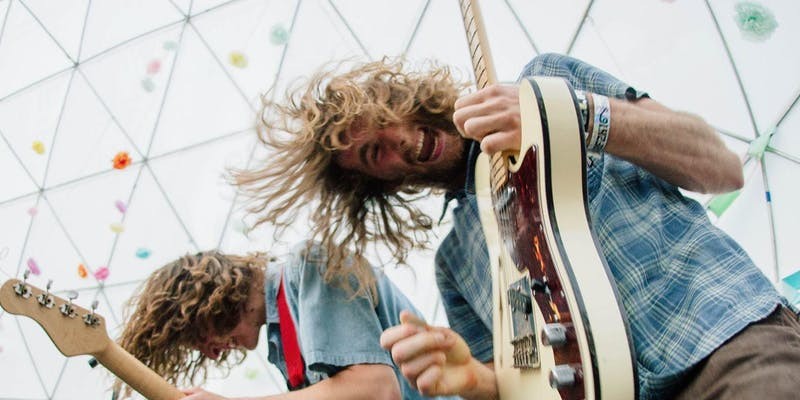 So hey, "Where Did You Go?" Experimental psychedelic rockers Weeed enter the infinite and open the doors of perception. At Club Congress. Kryge and Tambourinen rein it all in. Details here.