XOXO: Where to Rock Monday, May 13 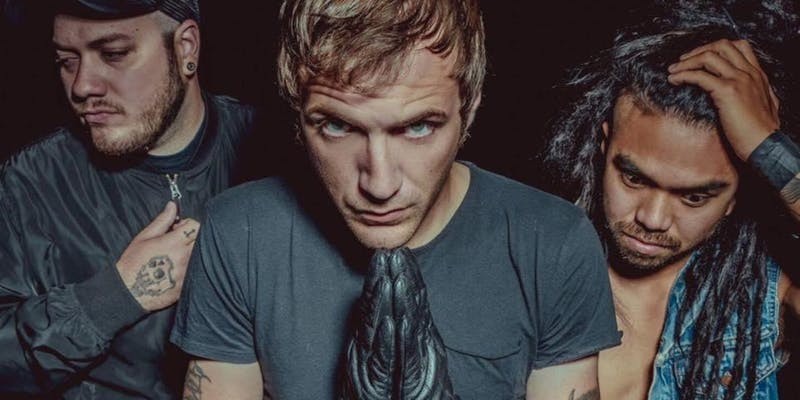 On No Pryers (2019), these Los Angelenos alternate between currents of political angst and pummeling darkwave dance beats. With a metallic stare, The Electric West say "No No No" to just about everything. At Club Congress. M. Crane and Zero Miles To Empty add fuel to the fire. Details here.

"Just One of the Guys," Jenny Lewis has placed everything On The Line. "Heads Are Gonna Roll" at the Rialto Theatre. With the "alternative world" music of Karl Blau. Details here.