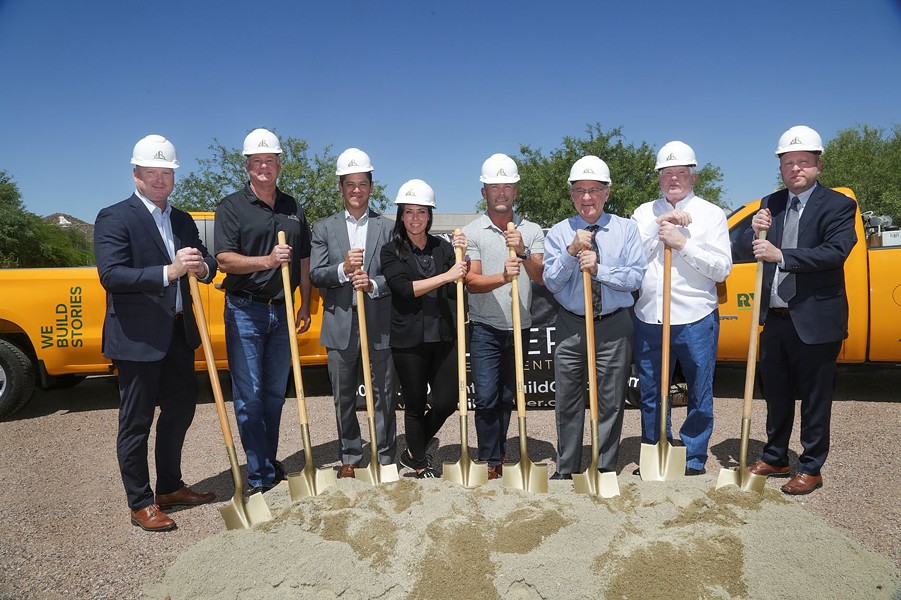 New buildings seem to be popping up all over the place downtown, and today construction started on the new Tucson Convention Center Hotel: A DoubleTree by Hilton.

Caliber, Rio Nuevo, The City of Tucson, Ryan Companies US, Inc. and the Barrio Nuevo Neighborhood met up this morning to break ground on the new hotel. Mayor Jonathan Rothschild was there to partake in the festivities.

"A hotel at the Tucson Convention Center has been talked about for many years," said Rothschild. "I'm very pleased to see this project moving forward, and of course DoubleTree is a known and valued brand here in Tucson."

The new hotel will be connected to the Convention Center and is set to include a second-story pool, rooftop bar, restaurant, coffee bar, 4,000 square feet of meeting space, 170 rooms, four suites and a presidential suite.

The new hotel is located in an Opportunity Zone, a designated space to be used for economic development by offering tax benefits to investors. The project is planned to aid in the need for hotel rooms during busy seasons and promote the continued growth of downtown Tucson.

This will be the first opportunity zone project in Arizona for Caliber, the developer, and Ryan Companies, the general contractor. The new hotel will be the second hotel to open downtown in 42 years, after the recent opening of the AC Hotel by Marriott, and is part of the Downtown Revitalization project that started with adding the Sun Link Streetcar five years ago.

Both Caliber and Ryan Companies have ties to construction in Tucson, including Caliber's recent renovation of the Hilton Tucson East.

“We have been building in Tucson for the past 25 years and have great relationships with the local labor and materials market,” said Chuck Carefoot, Senior vice president, construction, Ryan Companies US, Inc. “We are honored to partner with Caliber on this opportunity zone project that will help shape Downtown Tucson.”

The hotel is scheduled to open late 2020. 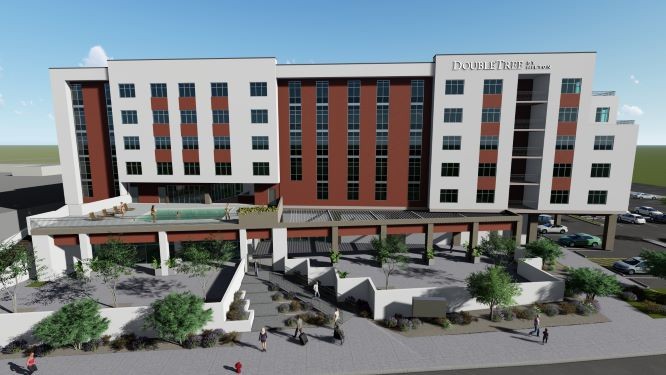