Do This! Fun in General Comics 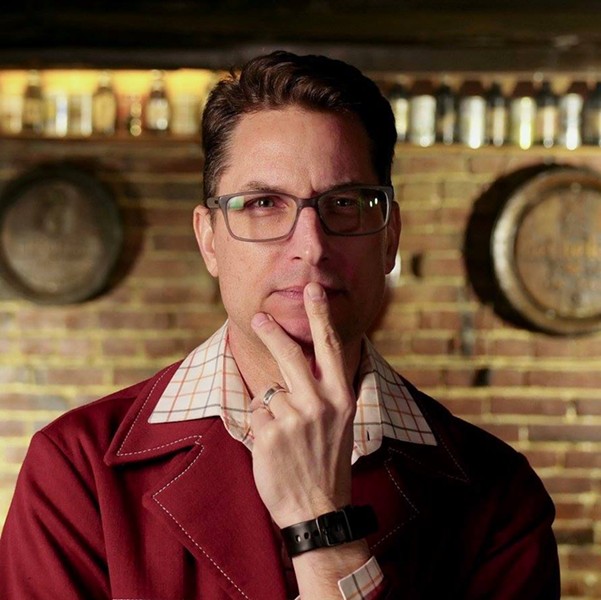 A Couple of Smarties

“Clean or dirty?” The challenge itself was a joke. Gary “Hoodie” Hood, a cult leader of sorts for Laffs open mic-ers, used it often. He gave the impression he could do an hour of either.

Now it’s a common topic throughout the comedy industry. Fans follow both ‘clean’ and ‘dirty’ comedy, according to their own standards, and commonly laugh at things that belie their inconsistency.

Clean comedy is having a moment, though. Locally, Clean Comedy Tucson offers monthly shows in Marana and Vail. Nationally the internet has brought us the family-friendly comedy channel Dry Bar.

Tucson-raised comedy success story Robert Mac has the scoop. “This group needed content for their cable network, so they decided to record a bunch of clean comedians at a place where they don’t serve alcohol. (Literally, Dry Bar) They have sort of cracked the code. They say a 100 million people in the US watch only clean comedy…. They have created this website and they put my clips on there, and my clips have 10 million views. So people have contacted me and asked me to work at their comedy clubs.”

It’s worth noting that Dry Bar just popped the cork on this project in January 2017. It now has four clubs in Utah, a YouTube channel and an iTunes app offering more than 100, hour-long comedy specials, for free, with nary an F-bomb.

To support his standup habit while living in San Francisco, Mac created a popular game-show-style tour of the city’s most historically notorious places. Now living in Washington, D.C., he hires out as a host for a Wedding Game Show of his own creation. He’s also surrounded there by opportunities to host, emcee and speak at corporate and government meetings and other functions.

With Dry Bar, though, Mac says, standup is becoming more remunerative for him. “This Dry Bar thing is very interesting, because they don’t sell drinks. So what they do is raise the ticket price (to $25 or $30). People drive for hours to come see a show so they’re paying attention. They’re financially and physically invested in the show, and it’s changed the whole (business) model of how comedy works, at least in the clean world.”

Aspiring comedians, promoters and venue owners also can attend his three-hour workshop, The Art, Business, and Craft of Stand-Up Comedy, from 3 to 6 p.m., Tuesday, April 30, also at Laffs. Registration is $50 via paypal.me/chadlehrman/50.

Now where did I stash that farthingale?

Shakespeare’s birthday is April 24! For the fifth year, the Tucson Fringe Festival hosts Beer with the Bard Pub Crawl in his honor. You can wear the outfits, overact the lines and relive the parts. Or you can just watch the fun and drink whatever you like. Details are at tucsonfringe.org. Tickets are $10 and $25 via shop.tucsonfringe.org.