Oro Valley Murder Suspect Out of Jail on Reduced Bond 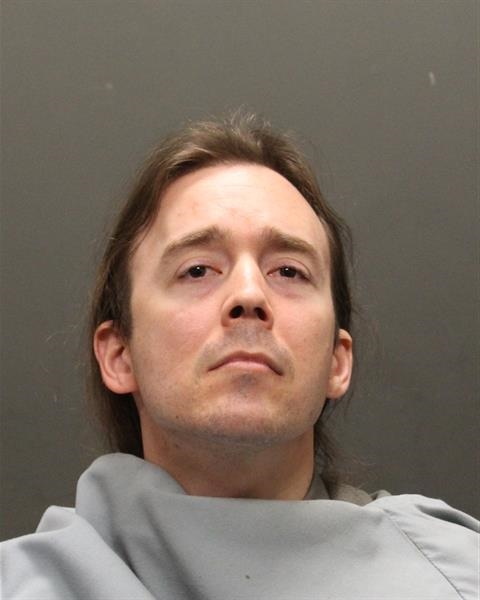 Trevor Draegeth, an Oro Valley man accused of killing his wife, was released from Pima County jail Wednesday night after he paid a bond of $250,000.

He is charged with first degree murder and will plead not guilty.

On the morning of Tuesday, Feb. 12 Trevor called the Oro Valley police who came to his home at 203 E. Brearly Drive. His wife, Laurie Draegeth, 40, was found face up in their bed with a gunshot wound to her left eye. She was pronounced dead at the scene.

According to a report by Eric D. Peters, MD from the Pima County Office of the Medical Examiner, Laurie was killed by a “perforating gunshot wound to the head.” The death was ruled a homicide.

Court documents show Trevor told officers he and his wife had been arguing about finances the night before her death. Upon entering their bedroom, Trevor said his wife “brandished a handgun and shot at him twice.”

Trevor said Laurie then shot herself while he embraced her “in a side hug,” next to their bed.

An officer noted in an interim complaint that Laurie planned to leave Trevor and was “kicked out” of the house days before the incident. Investigators did not discover any signs of a suicide, and noted in the statement of probable cause that she was “excited” about an upcoming trip with her two daughters.

Trevor, 37, was born in Phoenix, Arizona and has resided within the state his entire life. He purchased his home in Oro Valley in October 2007.

The bond was initially set at $10,000,000 cash, but Trevor’s defense lawyer, Sean Chapman, submitted a motion to the court on April 2 to have it reduced due to medical reasons.

The motion states Trevor was diagnosed with Multiple Sclerosis in 2014. He is now largely confined a wheelchair, although he can walk short distances. He is almost blind in one eye and has palsy in his arms and hands as a result of the disease.

Chapman argued the jail is “ill-equipped to address his health concerns,” since he currently sees multiple physicians and takes several medications.

Trevor and Laurie had two daughters together, ages 9 and 7. The girls are currently in custody of Trevor’s parents, Marilyn Stark and Kevin Barnett, who also live in the Tucson area.

In addition to his health, Chapman argued for a lower bond because law enforcement officers have acknowledged Trevor is not a threat to the community and he has no criminal history.

As a condition of his release, Trevor may only speak to his children with approval of the Arizona Department of Child Safety.

In his motion, Chapman said Trevor is a member of the Arizona State Bar and has informed them “of his current situation and sought its assistance in temporarily maintaining his practice during his incarceration.”

Draegeth Law is listed in the Town of Oro Valley’s Business Navigator as a home business owned by Trevor S. Draegeth, Esq. The firm focuses on wills and estates.

Chapman was unavailable for comment on whether Trevor is currently practicing law while a suspect in a homicide case.

His next court appearance is a Case Management Conference set for May 28.