Arts and Culture Do This! Fun in General

Laughing Stock: All over the place! 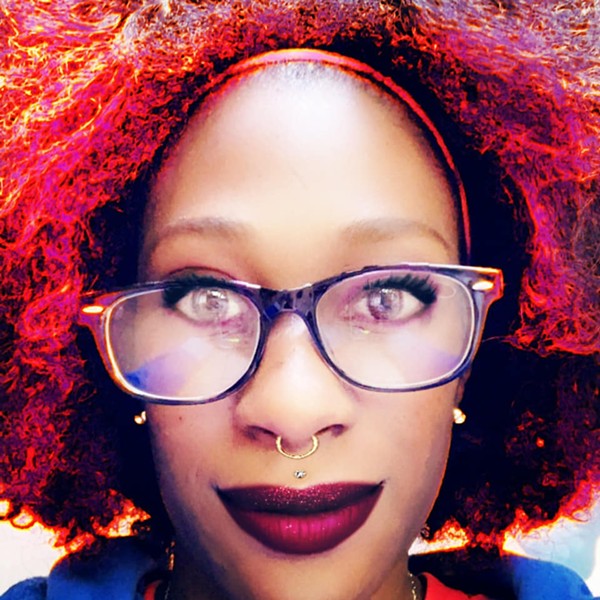 Some comedy fans first drop in on an open mic for the free entertainment and drink specials. As they come more regularly, they learn to watch how a joke gets crafted and polished over time.

They trade snaps about how it might have landed better or what kind of future they see for a comic. Eventually they can enjoy watching people grow enough to start getting local showcase bookings. Who doesn’t love saying “I told you so”?

Maybe it’s like watching minor-league baseball? We honestly wouldn’t know. But in just the last six months, Tucson has sprouted several new playing fields for stand-up comedians at every level. Almost every night, our comics have a chance at bat, and sometimes get to play away venues.

Vail has been home to monthly Vail Laughs clean comedy shows for a few years already. But last month, Tucson comic Paul Fox introduced an over-21 showcase series at The Spotted Bull Eatery and Bar, 13005 E. Benson Highway. His next showcase there is at 7 p.m., Saturday, April 13. The lineup includes Roxy Merrari, who hosts the weekly Comedy at the Wench series; local touring professional Ali Musa; and Roy Lee Reynolds. Admission is $3.

With his comedy-business partner Jules Moreno, Reynolds is a kind of Johnny Appleseed of Tucson comedy. The pair blazed a trail to Benson in August with a monthly series at Riverside Inn Saloon, and they continue to take shows to Cilantro’s in Douglas about every other month. Lately Reynolds has helped organize and run an almost monthly Sunday open mic at the Music Box Pub, 6951 E. 22nd Street. It’s a natural, he says, because nine Tucson comics live within walking distance.

In the Fourth Avenue area, thick as it already is with comedy, Joel Martin has launched a combination showcase and open mic in the spacious beer garden of Corbett Brewery, 309 E Seventh Street. The show, Good Enough Comedy, starts at 9:30 every Wednesday night. The crowd swells with a pack of hardcore comedy lovers around 10 p.m. That’s when Mo Urban’s long-running 7:30 pm Wednesday open mic at Café Passé lets out. It’s around the corner at 414 N. Fourth Ave.

Monday has open mic fans scrambling for their Ubers. After Merrari’s three-year-old, 7 p.m. mic at Surly Wench Pub, 424 N. Fourth Ave., they dash to a mic recently started by Stephanie Lyonga at Putney’s Pitstop Sports Bar and Grill, 6070 N. Oracle Road. Show time is 8 p.m. After a long break from comedy, Lyonga’s working on new material every week and that alone is worth the drive.