Three Great Things to Do in Tucson Today: Wednesday, April 10 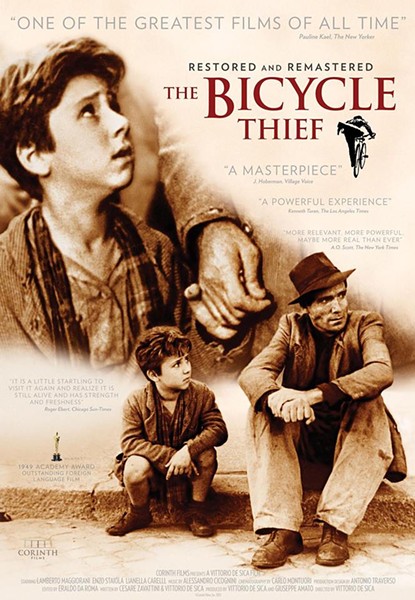 Arizona International Film Festival. The oldest and longest-running independent film festival in Arizona is returning for its 28th year! With its opening night on Wednesday, April 10, and its closing night on Sunday, April 21, this festival has ample time to screen all sorts of indie cinema from across our state and world. Featuring both full-length and short films, AIFF will take over The Screening Room, hosting multiple events there every single day of its runtime. For a full list of events and films, visit filmfestivalarizona.com. Details here.

Do This! Fun in General fun in general things to do events local Tucson Wednesday April 10 family fun film animation movies
Prev
Next