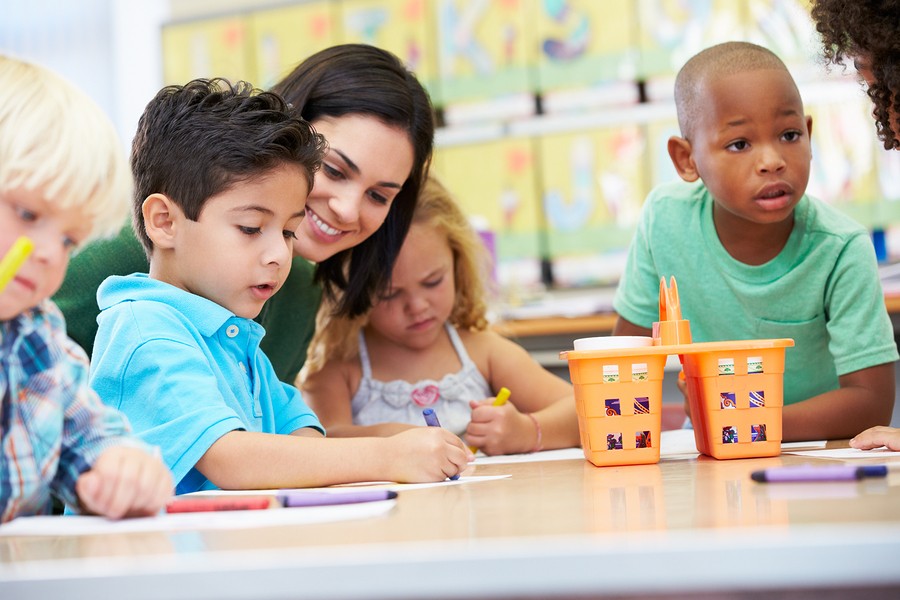 Remember Proposition 204 in the 2017 election, also known as Strong Start Tucson? If it passed, it would have raised local taxes to provide quality early childhood education to children in Tucson whose parents can't afford to pay for it. The proposition went down by a wide margin.

In a reasonably progressive town like Tucson which regularly elects Democratic mayors, city council members and legislators, you might expect Prop. 204 to do better than it did. The problem was, progressives were split. I was for the measure, but lots of people I usually agree with were against it. They supported the idea of expanding early childhood education to reach more children, especially children of low income parents, but they objected to the funding mechanism, the way the program was to be administrated and the fact that it stopped at the Tucson city limits. Those were valid concerns. I just thought, as a strong supporter of early childhood education, the city couldn't afford to pass up the opportunity to give a literal Strong Start to our children and our city. Both will benefit from giving young children a high quality, early start on their educations. Prop. 204 was an opportunity I feared would never come again.

Well, the idea is back in a new form. It's being called Pima County Preschool Investment Program. It's no longer limited to Tucson, it covers all of Pima county. It doesn't create any new taxes. And it will be administered through a contract with First Things First, a statewide program with funds which are earmarked to address early childhood development, education, and health concerns for children from birth to age 5, but doesn't have nearly enough funding to meet the statewide need.

A broad group of people and organizations in Pima county's public and private sectors, many of whom opposed Prop. 204, have coalesced around PCPIP. The Southern Arizona Leadership Council supports it. So does Chris Magnus, Tucson Police Chief. The list includes Children’s Action Alliance, the University of Arizona, First Things First, Metropolitan Education Commission and Center for Economic Integrity. Local school superintendents support it and school districts have agreed to participate by providing early childhood education or adding to what they're already providing if PCPIP becomes a reality. Some organizations have pledged financial support.

What's needed is a funding base. As happens so often, money is the sticking point.

PCPIP wants Pima County to pick up a substantial portion of the costs of the program and pledge to continue supporting it in the future. That's a big ask.

We're coming up on budget time for the Pima County Board of Supervisors. Three, maybe four of the Supervisors are supportive of the idea, but the question is, can they find a way to carve out a portion of the county budget for PCPIP?

In the best case scenario, PCPIP will have to ramp up over a number of years to meet the demand for early childhood education in Pima county.

For one thing, the infrastructure isn't there. Even if school districts add space in their schools to supplement the existing preschool facilities, that will only begin to fill the community's needs. If PCPIP gets off the ground, it will be the beginning of a building process to create space for all the children whose parents want to put their children into early childhood education programs.

On top of that, there's no way to come up with all the money that would be needed in the first round of funding. In 2017, Prop. 204 estimated the half penny sales tax it called for would bring in about $50 million a year. And that was for the city of Tucson, not all of Pima County. It's hard to imagine Pima county coming up with that kind of money.

But with some coaxing, we could see the first stages of the PCPIP vision happen. Many of the county's heavy hitters have joined in the fight. I imagine they are already working behind the scenes to build support among the county supervisors. And you can expect to see people crowding into the Board of Supervisors' meeting room when budget discussions begin, putting community pressure on the board to get PCPIP up and running.