This pop star started her career penning songs for Gwen Stefani, Britney Spears, Justin Bieber and Selena Gomez. And, the girl’s got “Issues.” Recently, in People she admitted to bad behavior in the name of creativity. “I think as an artist it’s fairly easy to become stagnant. When that happens you do a lot of really shitty things to people, that you don’t really mean to.” Julia Michaels reveals her Inner Monologue at the Rialto Theatre. Accompanied by a handful of rising artists: Billy Raffoul, Josie Dunne, Corey Harper and Spazz Cardigan. Details here.

Her sound is smoky. The reverb-drenched twang bears a 1950s feel, reminiscent of when beehive bouffants ruled the Earth. She declares defiantly, “You Don’t Own Me,” only to find that “There’s Still a Tear in [Her] Beer.” Country songstress Whitney Rose is at Club Congress. Gus Clark and the Least of His Problems opens the show. Details here.

Originally self-released in 1969, Ode To Quetzalcoatl was then championed in The Acid Archives as “one of the ultimate incarnations of tormented religious loner, downer folk.” Psychedelic folk outlier Dave Bixby triggers weird acid flashbacks or conversations with the risen Christ. At Wooden Tooth Records. With the freak folk of Dave Merrell. Details here.

This Tucson OG plays blues, Motown and everything in between. The George Howard Band keeps the party going in the Tropico Lounge at Casino Del Sol. Details here.

On the rooftop, ’80s and Gentlemen keep the decade alive. At Playground Bar & Lounge. Details here. 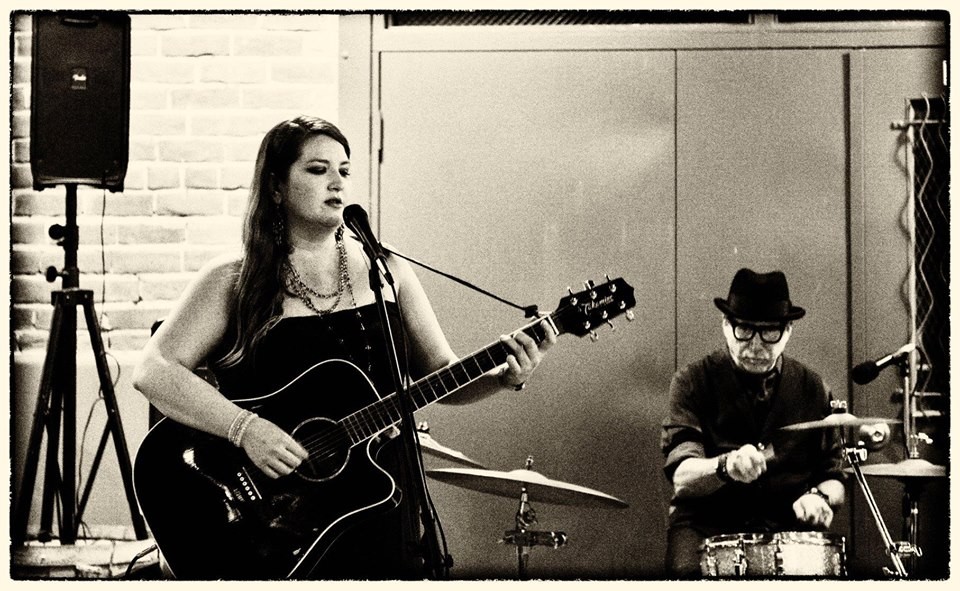 Johnny Hootrock, The Vooduo and The Shivers do unspeakable things with planks of wood and strings at the Surly Wench Pub. Details here.

Vocalist/guitarist Ben Gibbard culled his band’s name from the title of a song performed by the infamous Bonzo Dog Doo-Dah Band. Death Cab for Cutie careen into the Tucson Music Hall. Details here. 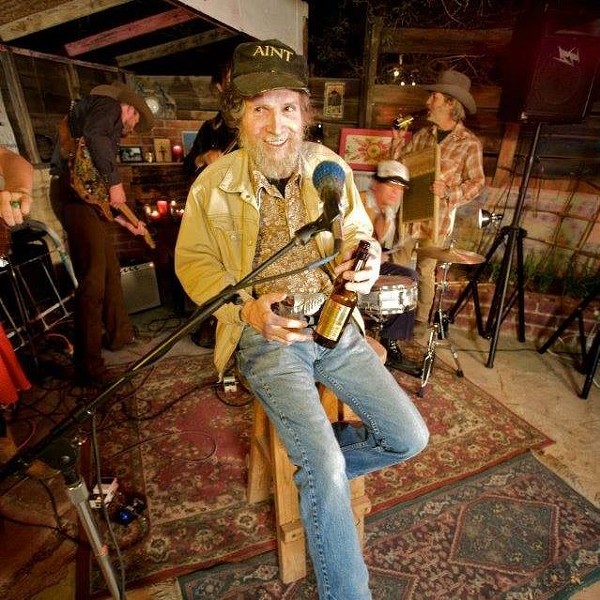 The backing soundtrack to this Christian music singer-songwriter’s childhood was bluegrass music. “The first sound I remember as a little barefoot boy was my daddy’s Martin guitar and a five-string banjo.” His latest, Deeper Roots: Where the Bluegrass Grows pays homage to his rural Kentucky heritage. Steven Curtis Chapman helps us “Remember to Remember. At Leo Rich Theater. Details here.

Creating a playlist from one of the most successful vocal groups in rock history’s chart topping hits, Stayin’ Alive: One Night of the Bee Gees is a quintessential tribute. At the Fox Theatre. Details here.

Got chops? This all-ages/genres/styles competition serves as a showcase for up-and-coming drummers, and sundry others, to gain exposure. Oh yeah, and a chance to win really cool swag. Tucson Battle of the Beats 2019 bashes at Club Congress. Last year’s winner, Matthew Wineinger returns to uphold his badassery. Details here.

On the patio at Hotel Congress, a unique multidisciplinary event unfolds layer by layer. Synesthesia features the sentience of artist Joe Pagac, whose paintbrush will be guided by what he hears in real time, while providing the auditory stimulation is the newly christened Chris Black Quartet. Details here.

Proclaiming to be “all things that go bump in the night,” horror rockers Epitaph Romance top a bill brimming with metallic darkness. At House of Bards. With Olden, Never Born and Copper Magma. Details here.

Influenced by blues and jam rock, from the Ozark Mountains, Vintage Pistol “Lay It Down” at Sky Bar. With the deep, spacious, soulful sound of Zero Miles to Empty. With “Only Girl” Juju Fontaine. Details here.

Since coalescing in London in 1975, groundbreaking jazz fusionists Brand X display Unorthodox Behavior, for all to witness, at 191 Toole. Details here.

Drawing from a rich culture through a fresh, contemporary lens. And, its intoxicating rhythms: Son, cha cha cha and rumba. Asere! A Fiesta Cubana features musicians and dancers from the Havana Club All-stars. At the Fox Theatre. Details here.

A rousing night of post-modern Americana is promised when P.D. Ronstadt & the Company and the Kate Becker All-Star Band join forces at Monterey Court. Details here.

Do This! Music music live shows where to rock things to do concerts singers musicians bands live music Tucson weekend
Prev
Next